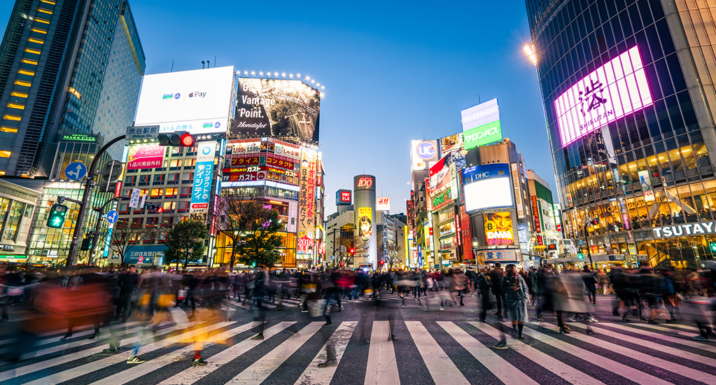 Some Japanese investors are choosing not to invest in “climate change-related ESG bonds” due to concerns over greenwash, according to a market survey by the Bank of Japan (BOJ).

The survey, which was issued last December, is the first of its kind to be conducted by the central bank and was intended to assess how climate change risks and opportunities are impacting asset prices within the local market.

Concerns over greenwashing reached a fever pitch last year in Japan after a popular ESG fund owned by Mizuho Financial Group was found to be providing investors insufficient ESG performance data. But despite regulators indicating that they would explore new rules on mutual fund labels and disclosure to prevent such cases, none have been proposed as yet.

Instead, respondents suggested to the BOJ that integrating climate factors into credit ratings could more effectively reflect climate related risks in bond prices. If taken forward, the proposals would be a global first and a significant shift for ratings agencies which generally do not assess long-dated climate pledges and climate risks within credit ratings on the grounds that such factors do not yet have any immediate credit implications.

Respondents also said that a lack of expertise regarding ESG bond issuances was a factor among Japanese companies which have chosen to not issue labelled bonds related to ESG.

The BOJ said that it received feedback from a total of 45 entities from Japan and abroad, including institutional investors, financial institutions, business corporates, rating agencies and think tanks.

It now plans to conduct this survey annually and has amended the survey template based on market feedback. The first round of the revised survey will be issued in “fiscal 2022, as soon as the necessary preparations have been completed”, said the BOJ.

Separately, Japanese financial regulator the Financial Services Agency (FSA) is considering mandatory disclosure requirements for listed firms from next year at the earliest, according to local reports.

The FSA will reportedly ask listed companies to disclose the proportion of managerial roles held by women and may also mandate gender gap pay reporting, similar to existing rules in the UK and EU.

A government survey shows that women held 13.3 percent of managerial roles in corporate Japan in 2020, compared to the UK and EU average of 34 percent.