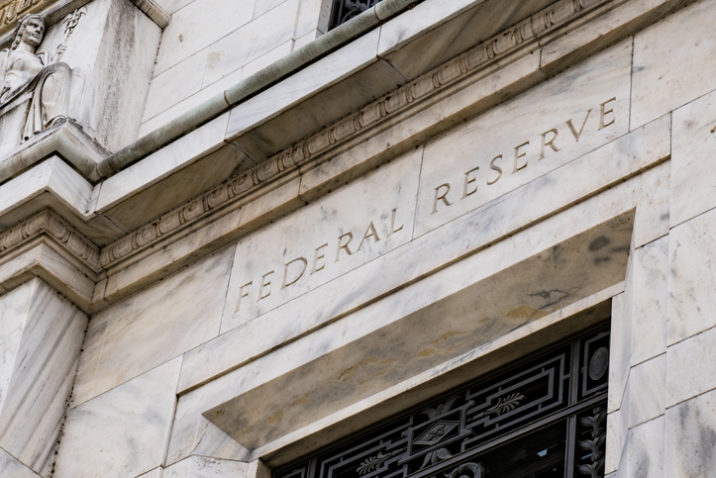 The US Federal Reserve Board’s proposed principles for large banks’ management of exposure to climate risk have been opened for public comment.

The rules, which will apply to all supervised financial institutions with more than $100 billion in assets, are largely similar to rulesets proposed by the Office of the Comptroller of the Currency in December 2021 and by the Federal Deposit Insurance Corporation in March this year. They outline a set of general principles in six areas including scenario analysis and risk management.

Under the proposed guidance, regulated institutions will have to ensure their board has sufficient expertise to manage climate risks, and the board will need to consider whether integrating climate risk into their strategy and risk management frameworks may warrant changes to compensation policies.

The section on managing risk contains a number of provisions, including integrating climate risk into credit risk analysis, assessing whether climate risks should be incorporated into liquidity risk management and liquidity buffers, and monitor how climate risk could affect interest rates.

The draft was issued despite opposition by one of the board’s seven governors, Christopher Waller, a former director of research at the Federal Reserve Bank of St Louis who was appointed under the Trump administration.

While Waller said he agreed climate change was real, he said he disagreed “with the premise that it poses a serious risk to the safety and soundness of large banks and the financial stability of the United States”, adding that the Fed’s regular stress tests showed that banks are resilient to extremely severe macroeconomic shocks.

Board member Michelle Bowman, formerly state bank commissioner of Kansas, said she supported seeking comment from the public but added that “it is critical that any final principles complement the existing supervisory framework supporting the safety and soundness of financial institutions, and that the Board consider the costs and benefits of any new expectations”.

Even as the Fed announced plans to ask its regulated institutions to better consider climate risk, the Florida chief financial officer announced last week he was pulling $2 billion from BlackRock over the manager’s ESG policies.

In a statement, Jimmy Patronis said the state treasury would pull $1.43 billion of long-term securities and $600 million in short-term overnight investments. He cited BlackRock CEO Larry Fink’s comments on stakeholder capitalism, and said that Florida has never signed up to the firm’s “social engineering project”.

“It’s got nothing to do with maximising returns and is the opposite of what an asset manager is paid to do,” Patronis said. “Florida’s Treasury Division is divesting from BlackRock because they have openly stated they’ve got other goals than producing returns.”

In a statement, a BlackRock spokesperson said the CFO had never previously raised performance concerns, and said fiduciaries should always value performance over politics. The spokesperson added that it has invested $65 billion in Florida, and that it has received $84 billion of net inflows from US clients in the third quarter of this year.