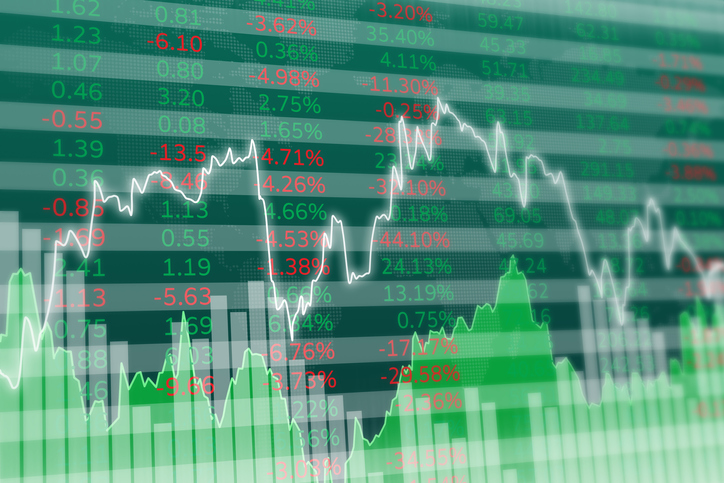 Green bond fund managers are rejecting a fifth of green bonds on sustainability grounds as quality concerns in the market continue, according to analysis by Responsible Investor.

RI spoke to eight fund managers across Europe and the UK who choose not to invest in an average of 21 percent of green bonds due to them not passing their sustainability tests.

The lowest figure was for Dutch manager Robeco, which still rejects 15 percent of green bonds. The highest figure came from France’s Mirova, which was excluded from the average to avoid skewing the figure, but estimated it rejects 60 percent of green bonds for either financial reasons or for failing its ESG criteria on a bond or issuer level.

One investor, which asked to remain anonymous, gave two examples of bonds it had rejected.

In one instance, it was asked to invest in a green bond which would finance electrified rail. However, despite the project being described as zero direct emissions, the cargo transported along the rail was majority fossil fuels related. In the second example, the investor chose to avoid a green bond for solar projects because the issuer planned to spend four times as much on thermal generation as solar over the next four to five years.

Concerns over the quality of some sustainable debt were also raised in an investigation earlier this week by the Bureau of Investigative Journalism (TBIJ) and the BBC, which highlighted a series of sustainability-linked and green bonds managed by HSBC either raising money for big polluters or with questionable use of proceeds. A spokesperson for the bank told TBIJ that the bonds it structured follow industry standards and are subject to independent review and validation.

The un-named investor RI spoke to, however, said that quality had been improving recently. When it first began measuring, the fund rejected around 30 percent of all green bonds, but of the 1100 or so that it has seen to date, it has now only failed 20 percent. Similarly Simon Cooke, a portfolio manager in Insight Investment’s emerging markets team, said the rejection rate for emerging markets green bonds had halved to 25 percent over the past two years.

Not all managers have seen an improvement. AXA Investment Management, which excludes more than 25 percent of the market, said this figure had grown from 20 percent when it launched its first strategy in 2015.

AXA said that this increase “should not be seen as a deterioration of the green bond market, nor a source of worry, but as a reflection of the increased diversification at both a sector and issuer level”. However, the French manager did warn that this diversification needs to be managed diligently as issuers whose business “might be further away from a net zero trajectory than historical green bond issuers” come to the market.

This was echoed by Brian Ellis, a fixed income portfolio manager at US-based Calvert and manager of its green bond fund, who said he had also noticed an increase in the number of green bonds being rejected but was unable to provide a figure. Ellis also said that an increase in bonds being rejected was to be expected as the market grows and new issuers enter the space.

“When you start a market like the green bond market it’s initially made up of those issuers that have very intentional projects that are very strategically aligned with their overall climate goals. Now you see a lot of those but you also see a lot of issuers that are more opportunistic. If you’d asked me several years ago ‘will we be becoming more selective?’ I would have said yes,” he said.

Looking beyond the bond

Managers are also increasingly looking at wider issuer strategies and climate credibility, as well as the sustainability characteristics of the bond itself.

“If the issuer isn’t sustainable, the instrument can’t be”, explained Johannes Böhm, senior ESG analyst at Frankfurt-based Union Investment. “When issuers issue a green bond, they have a story to convey to the market… they want to signal green credentials. My job is to go beneath the surface – is the signal a credible and ambitious one?”

Böhm’s analysis of the bond itself looks at a number of factors, including alignment with the green bond principles, the second party opinion and whether what the issuer is trying to achieve is credible, ambitious and sustainable.

He said that the second party opinion providers were very important for the evaluation process, but also raised concerns about the quality of some providers. While the larger firms perform well, some regional and niche providers “have jumped on the train” and aren’t always high quality.

For Calvert’s Ellis, “first and foremost” in his assessment is how the issuer is performing on financially material ESG metrics, as he looks to avoid financing “very good environmental projects” for an issuer which is nonetheless a poor performer on either the E, S or G.

Bonds are also examined on the merits of specific projects, and how far they are both aligned with and will contribute to the issuer’s climate strategy. Reporting commitments are also a factor, although Ellis said he was cautious that having too stringent standards could discourage innovation, especially in areas which are less well understood like the circular economy.

Another manager who asked to remain anonymous said it cut its investment universe by about 10 percent due to norm-based screening of issuers, while David Katimbo-Mugwanya, head of fixed income at London-based EdenTree, was unable to give a number for the proportion of bonds rejected by its green bond fund but said that it screened out a number of issuers from its universe based on business activities. This could range from oil and gas firms to banks which score poorly on climate, governance or ethics assessments, he said.

A further 15 percent of eligible green bonds are excluded by the anonymous manager, as issuers may not meet the manager’s longer-term environmental targets, or their reported impacts lag sector averages. Some dollar issuers also try to come to the market without a green financing framework, the manager said.

Julien Bras, manager of Allianz Global Investors’ green bond fund, told RI that his selection criteria was based on three pillars: alignment to the green bond principles, the type of project financed and the issuer’s credibility in its low carbon transition. He said that overall quality was “relatively good” despite the market operating on voluntary principles, and that increased regulation going forward is likely to improve standardisation and transparency.

Nick Pfaff, deputy CEO and head of sustainable finance at ICMA, which oversees the voluntary green bond principles, said that the green bond market has gone through “a step change” since 2021, having experienced a period of extraordinary growth.

However, Pfaff warned that the market should avoid complacency, as a 20 percent rejection rate is “significant”. He said that it would be interesting to see how the rejection rate trends over the coming year or two, to see whether the feedback mechanism is working. “This is a strong signal from investors and I would anticipate that the market will take notice,” he said.

This was echoed by Michiel de Bruin, portfolio manager of Robeco’s global and US green bond funds. “I don’t think the green bond market has a credibility issue,” he said. “What we are doing is keeping the market and issuers aware that they are being checked and that they could be not included in ESG strategies. I think that is a very constructive thing which will help the market to avoid greenwashing and will help to give the market credibility.”