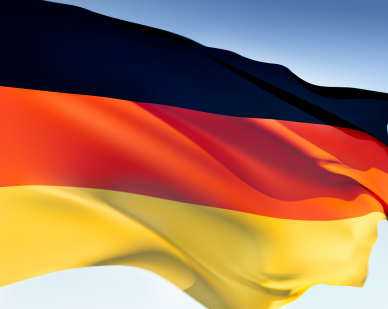 “Our experience shows that there are no drawbacks to integrating sustainable criteria into the investment process. We are therefore delighted to join the UN PRI,” said DBU finance chief Michael Dittrich. A DBU study from 2006 showed that investing in indexes like the Dow Jones Sustainability Index made no difference in terms of performance compared to investing in traditional benchmarks.
At the time of its launch in 1991, the DBU was endowed with nearly €1.3bn in assets. Since then, it had financed more than 8,000 projects for the environment at a cost of €1.4bn.The foundation’s current assets total €1.9bn.

The DBU move was announced last Friday during a network meeting of German signatories to the UN PRI in Munich. Wolfgang Engshuber, the chair of the PRI Advisory Council, told the meeting that he aimed to double the number of German signatories within a year. These members would include several companies traded on Germany’s blue-chip Dax index, he added.

Engshuber also told the meeting that US rating agency Standard & Poor’s would integrate environmental, social and governance (ESG) criteria in future ratings of sovereign and corporate debt – both of which German investors heavily invest in. The German PRI network was set up in early 2011 with two basic aims: promote the principles and help German-speaking investors understand and comply with them.

Munich-based Sparda Bank, which joined the UN PRI on Monday, has €2.6bn in assets.