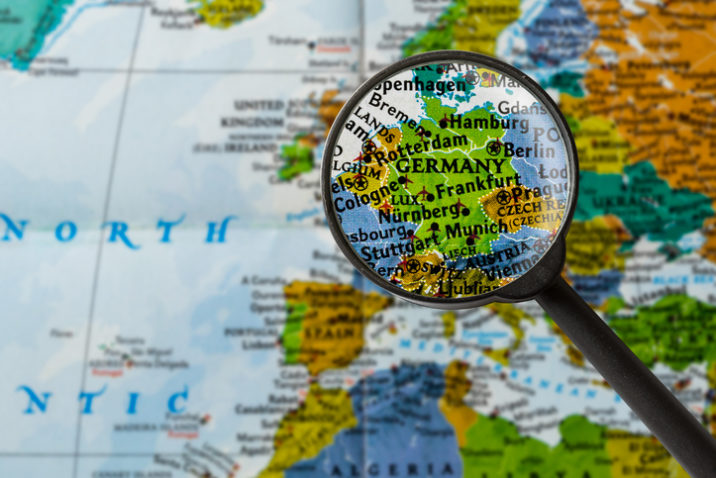 The German government’s expert advisory committee on sustainable finance is set to work with regulators and the finance ministry as it looks to overcome “acting in concert” rules to enable collective engagement in the country.

The independent committee, made up of experts from finance, academia, the real economy and civil society, set out six key focus topics for its work programme after a two-day forum in Leipzig.

Of particular interest is the creation of an “engagement platform” for investors in Germany to facilitate collective engagement on ESG issues. The suggestion was first made by the committee as part of a series of recommendations to the previous government in February last year.

Silke Stremlau, director at pension fund Hannoversche Kassen and co-chair of the committee, told Responsible Investor that collective engagement in Germany was uncommon and that the “opportunities to really make a difference at companies” are still not being used.

Some of Germany’s largest asset managers – including DWS, Union Investment and Allianz Global Investors – are part of Climate Action 100+, but only 15 investors in total have signed up from the country, including just five asset owners.

However, Stremlau warned that legal questions remain, as German regulator BaFin still has concerns about acting in concert. The platform is looking to clarify this, she said and will co-ordinate further with the regulator and the ministry of finance over the coming weeks.

The council will also be working on a “traffic light” system for rating sustainable funds. The original report had called for a rating of one to five, but this was refined into the traffic light system by the government.

It is unclear how the system is intended to interact with BaFin’s internal rules on sustainable funds. The regulator shelved its own proposed labelling guidelines in May due to the “dynamic geopolitical situation”, but is still applying them internally.

The other workstreams that the committee will focus on are: data infrastructure and digitalisation; future-orientated transition finance; national and international frameworks; and reporting, measurement and assurance. The committee, which is independent of the government, will now look to make recommendations to it on the six topics.

The previous iteration of the committee had a somewhat thorny relationship with the last German administration. Members accused politicians of a lack of ambition when translating the committee’s recommendations into the government’s sustainable finance strategy.

However, Stremlau told RI she was “convinced” that the new government will put more of the committee’s recommendations into practice.

Stremlau, who sat as vice chair of the previous committee, said it would look to delivers its recommendations earlier in the life of the government, as well as improve communications and outreach. “What’s more,” she said, “the current backing from ministries is much clearer than in the previous government.”