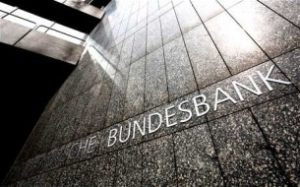 Part 2: The elements for the rise of ESG in Germany are coming together…slowly. Link to article