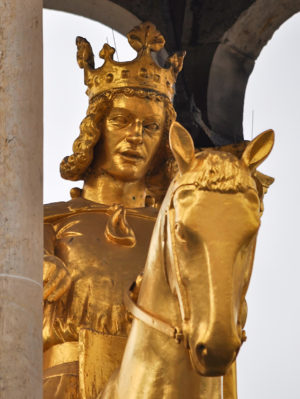 Hermes EOS, which beat three other providers to win the new contract, will now be responsible for providing the state with a “sustainability overlay” for its investments in “corporate bonds, convertibles and equities”.

It will also now oversee proxy voting at company meetings and engagement with “issuers of securities” where there is “maladministration with regard to the ESG criteria”, according to the contract notice.

Assets included under the new contract between Hermes EOS and the Ministry of Finance of the State of Saxony-Anhalt also include the state’s “remediation” assets (€818m) and its “tax fluctuation reserve” (€500m).

The appointment is the latest in a raft of contracts to be awarded to the engagement house owned by UK-based Hermes Investment Management since the summer.

According to the tender document, Hermes will be expected to report to the German state’s investment committee on the ESG “evolution” of investee companies twice a year.

A spokesperson for the State of Saxony-Anhalt said that he was unable to comment on the appointment at this time.

Hermes Investment Management, which manages assets of £33.6bn (€38.3bn) and is well known for its strong governance and stewardship stance, was acquired by US asset management giant Federated Investors earlier this year.

The state’s assets, which are managed externally, are currently invested in nine “special alternative investment funds”, including: