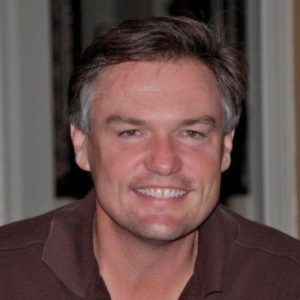 Concannon was most recently Global Head of Sales at investor communications firm Mediant Communications, which he joined in September 2012.

Before that he was in a similar role at wealth research services firm WealthEngine. He was Executive Vice President at leading governance advisory firm ISS from 2002-2008.

GMI as it currently stands was formed through the 2010 merger of GovernanceMetrics International, the Corporate Library and Audit Integrity. Kaplan, the founder of Audit Integrity, will remain on the GMI board.“We see Dan’s appointment as a major step toward accelerating GMI Ratings’ sales growth and reinforcing the firm’s competitive distinctions,” Bennett added.

GMI had earlier reshuffled its management in January, with Executive Director Howard Sherman, the ex-CEO of ISS, becoming head of non-US operations, based in London. Marketing Director Lev Janashvili became Managing Director, heading up US sales and marketing. John Condon, Director of North American sales, was named Vice President with a focus on the insurance market and the US-based client service team.

Paul Hodgson, GMI’s former chief research analyst and media spokesperson and a contributor to Responsible Investor, left the firm at the end of last year.

On his appointment at Mediant last year, the company said Concannon is “well-known to the industry as a dynamic sales executive with an impressive track record of rapidly building and managing multiple sales teams for institutional and corporate sales”.

He has also had stints at Primark Corp. and Thomson Financial, having begun his career as an analyst at Salomon Brothers.