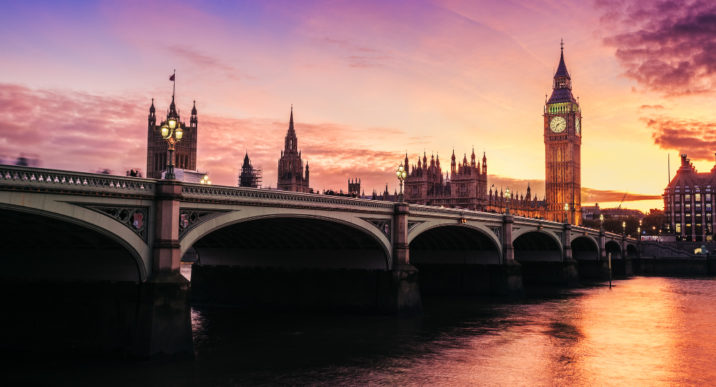 Failure by the government to live up to its net-zero ambitions in the real economy “would undermine the UK’s ambitions on green finance” and make it harder for investors to take advantage of green investments in the country, the UKSIF has warned.

The sustainable finance industry group was speaking after a report by the UK’s Climate Change Committee found major failures in the country’s delivery of its net-zero ambitions. While decarbonisation policies and targets are in place for many sectors, there is “scant evidence” the UK is on track to meet them, according to the CCC.

The report, which is the committee’s first comprehensive appraisal of the UK’s climate plans, warns that the current strategy will not deliver net zero.

While the overall picture is bleak, the CCC praises “good progress” on green finance, highlighting plans to make the UK a net-zero-aligned financial centre and for companies and financial institutions to publish transition plans. However, the report notes that a shift from setting ambitions to finalising firm standards, policies and regulation is now needed. The poor response to the government’s green savings bond scheme was also flagged, as well as the lack of clarity over whether the green gilt programme had unlocked any additional funding for environmental projects.

Oscar Warwick-Thompson, head of policy and communications at UKSIF, said he agreed with much of the report’s findings and emphasised the importance of translating ambitions into firm regulation and standards. He pointed in particular to the UK’s sustainability disclosure regime as a key driver for the enhancement of disclosures across the real economy and financial institutions.

He stressed, however, that failure in the other areas identified in the committee’s report “would undermine the UK’s ambitions on green finance, given the very close interlinks between these areas”. The continued lack of delivery on the ambitions outlined in the UK’s net-zero strategy will make it more difficult for investors to take advantage of net-zero-aligned investments, he added.

Investors will welcome calls by the committee for clear long-term policy signals from the government, including carbon pricing, Warwick-Thompson said. In the “continued absence of government action”, he suggested that UKSIF’s members – which include some of the UK’s largest asset managers and owners – could take action beyond just setting climate targets, including considering impacts on biodiversity loss, incorporating Just Transition into their engagement, and undertaking engagement with policymakers themselves.

UKSIF’s warnings were echoed by Olga Hancock, deputy head of responsible investment at the Church Commissioners. “For green finance strategies to work, we need an economy with investible net-zero aligned opportunities, as well as support from the government to create an enabling environment,” she said. “The two work hand in hand.”