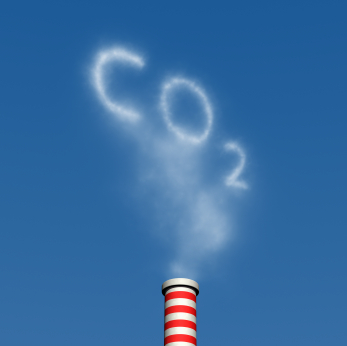 The NOK3trn (€381bn) Norwegian Government Pension Fund – one of the world’s largest responsible asset owners – has increased its allocation to green investments by more than €630m, boosting what is already one of the world’s biggest environmental programmes.
The extra NOK5bn (€634m) has been added to the programme started in April 2009 to put NOK20bn (€2.5bn) into environmental companies over a five-year period. The augmented investments were announced as part of the fund’s annual report issued late last week. In a change to the original plans, however, the allocations are being made as part of the fund’s general asset management, not in a separate “green fund” as had been formulated by the former Norwegian Minister of Finance.
The investments are being made in the public markets because the fund has ruled out making any private equity or infrastructure investments for the moment because of cost and risk/return issues.
Last year, Norges Bank Investment Management (NBIM), the arm of the Norwegian Central Bank that runs the assets of the GPFG, put out tenders for asset managers for a raft of equity mandates in the $50m-$250m range in renewable/alternative energy, clean technology and climate change sectors, including water, energy and natural resources.
The fund does not make public its manager hires for investment mandates. It says its environmentalprogramme is based on an expectation that the socio-economic costs and benefits related to climate change will have an impact on the fund in the long term. However, the fund said it will not change its strategic investment strategy in the coming years based on its involvement in a major recent report on climate risk, according to its annual report.
Nonetheless, the country’s Ministry of Finance says it will later this year submit to the Norwegian Parliament a fund-specific report by Mercer, the investment consultant, looking at environmental risks associated with the GPFG’s investments. The Norwegian fund was one of 14 leading global investors collectively running around $2trn (€1.37trn) in assets that sponsored the Mercer report. It recommended that institutional investors shift up to 40% of their assets into “climate sensitive” assets in order to mitigate environmental costs, which it said could increase portfolio risk by 10% over the next 20 years. The study defined climate sensitive assets as infrastructure, private equity, real estate, timberland, agriculture land, carbon, broad and sector focused sustainable equities and efficiency/renewable listed/unlisted assets. The GPFG said the preliminary conclusion of the report indicated no need for material changes in its investment strategy in the short to medium term. But it said the international cooperation for the report had provided a good starting point for future studies. The GPFG posted returns of 9.6% in 2010.