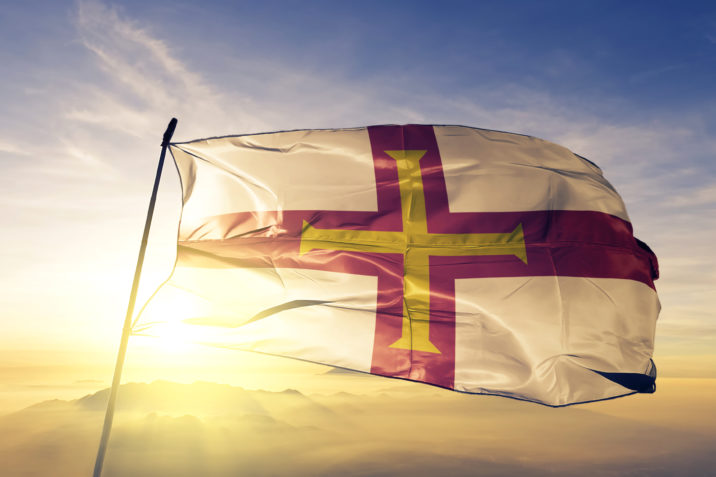 The Guernsey Financial Services Commission (GFSC) has launched a consultation on rules for a natural capital fund regime, which it claims will be the first in the world.

Around 1,000 funds with roughly £304 billion in assets are registered on the island, which has access to EU markets, according to figures from the regulator. Funds with the island’s green label currently hold £4.4 billion.

The proposed natural capital fund label would be available to funds that commit to making nature-positive investments, set and monitor biodiversity-related targets and disclose against relevant standards.

To receive the designation, which will be at the discretion of the regulator, the overall objective of a fund must include “making a positive contribution or significantly reducing the harm done to the natural world”. The draft rules say this means investing in line with either UN SDGs 12 to 15 or the UN Convention on Biological Diversity’s 2030 action targets.

In addition to setting biodiversity-related investment objectives, funds must also track their progress against natural capital targets. The GFSC does not specify a mandatory standard for doing so, but highlights the Science Based Targets for Nature and a number of other frameworks including the Exploring Natural Capital Opportunities, Risks and Exposure tool, Biodiversity Footprint for Financial Institutions and Corporate Biodiversity Footprint.

Progress against these targets must be measured at least once a year, and reported to both investors and the regulator. The consultation also proposes a number of other metrics that funds may report against, including engagement and voting activity and progress against transitional plans. Fund reporting will be expected to follow recommendations made by the Taskforce for Nature-related Financial Disclosures when they are finalised, which is expected to be in 2023.

In a separate consultation, the GFSC set out proposed measures to combat greenwashing. The commission said it was “not aware” of any greenwashing currently being carried out by regulated entities but warned against complacency.

The consultation proposes providing a guidance note for all registered investment funds, setting out the regulator’s expectation that any claims made about the sustainability of a fund or its assets in fund documents are not misleading and are “capable of being evidenced”.