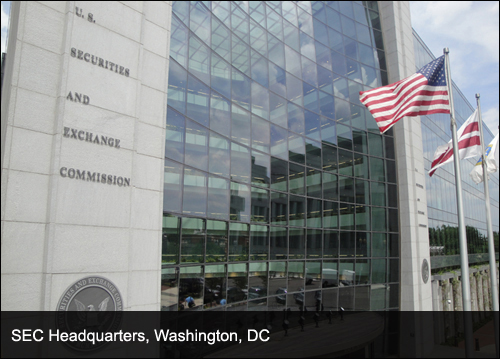 The International Corporate Governance Network, the 500-member organisation representing some $18trn (€12.5bn) of assets under management, has thrown its weight behind a campaign calling on the US authorities to require listed companies to disclose their political expenditures to shareholders.

The ICGN has written to Securities and Exchange Commission Secretary Elizabeth Murphy to declare its support for a petition from a group of 10 leading corporate governance academics.

The academics – the Committee on Disclosure of Corporate Political Spending Petition for Rulemaking – wrote to the SEC earlier this month calling on the regulator to begin a rulemaking project on the issue. The group is co-chaired by Harvard University’s Lucian Bebchuk and Columbia Law School’s Robert Jackson.

The developments are in the wake of the landmark Citizen’s United decision by the Supreme Court last year, which ruled that corporate funding of political broadcasts cannot be limited.

The ICGN argues that while corporate political spending can be positive, there is potential for abuse.“In the extreme this can lead to serious breaches of business ethics, particularly when influence is sought through corrupt practices or in ways that are not consistent with promoting the long-term interests of the company and its investors,” the ICGN argues.

Disclosure would be a ”basic first step” to ensure transparency and accountability of corporations to their investors. The letter is signed by ICGN Chair Christy Wood and George Dallas, the Director of Corporate Governance at F&C who chairs the ICGN’s Business Ethics Committee.