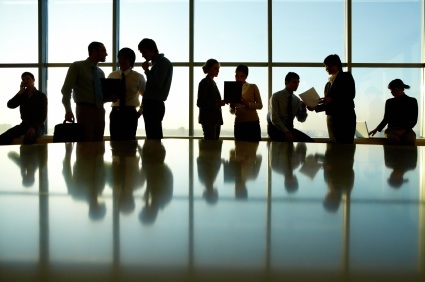 A group of seven leading responsible institutional investors with combined assets of around £288bn (€330bn) have written to the chairmen of FTSE 350 companies about their plans to get women on their boards.

The investors – Newton Investment Management, The Co-operative Asset Management, Ecclesiastical IM, Insight IM, Jupiter AM, France’s OFI Group and Railpen – are calling on the firms to declare their aspirational goals for the representation of women on their boards in 2013 and 2015 by the end of this month.

That’s the deadline set by former Standard Chartered Chairman Lord Davies in his Women on Boards report earlier this year. Davies recommended that FTSE100 listed companies should be aiming for a minimum of 25% female board member representation by 2015 – although he stopped short of advocating strict quotas.

Davies Steering group member Denise Wilson said that to date just a third of FTSE100 Chairmen have made a public statement of their goals. “This letter shows that there is strong investor interest in their response,” she said in a statement.In a joint letter to each FTSE 350 chair who has not yet published a statement, the investors said that they were “eager to understand plans and support progress on this important and topical issue”.

The group, convened by UKSIF, the UK Sustainable Investment and Finance Association, is calling on companies to communicate their intentions via the official Regulatory News Service (RNS).

Newton Chief Executive Helena Morrissey said Davies had highlighted the role of investors. “There is a growing body of evidence that greater diversity at a board level can improve corporate financial performance thereby increasing returns to shareholders.” Morrissey is the founder of the 30% Club, which promotes boardroom gender diversity.
The investor letter comes alongside research by the International Centre for Women Leaders at the Cranfield School of Management, which has been asked by the government to compile a progress report on the review. The findings will be published in October.