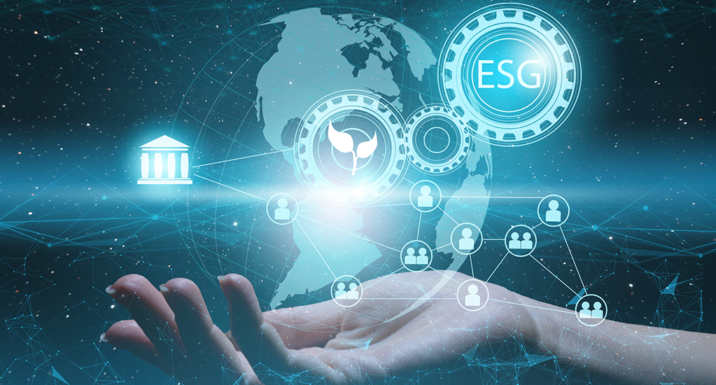 Investors will ramp up pressure on companies and banks to explain their role in the Just Transition this year, as part of increased efforts to address the social implications of decarbonisation.

Amundi, Aviva France, AXA, Caisse des Dépôts and Rothschild & Co Asset Management Europe are among a group of investors that will work with Sustainalytics to construct engagement strategies on the Just Transition, a spokesperson told RI.

The group, which was set up last year, has 22 investor members. It will kick off dialogue with firms this year, focusing on those in the energy, transport, construction and agriculture/food sectors, although the list of companies has not been disclosed.

RI understands that the group will also launch two academic roles dedicated to the Just Transition at French universities.

Meanwhile, UK banks will face greater scrutiny from Royal London Asset Management and Friends Provident Foundation as the pair widen their existing Just Transition engagement programme to banks in a bid to ensure that the slew of Net Zero commitments made on the run-up to last year’s COP26 do not end up hurting people and communities.

“I think everyone agrees that the net zero commitments from banks could have negative implications if they’re rolled out in a way that doesn’t consider social implications, said Simonetta Spavieri, senior engagement analyst at RLAM. “However, there is also a big opportunity when it comes to social [issues], which we don’t think has been tapped into yet.”

More than 90 banks are now signed up to the Net Zero Banking Alliance, which commits them to align the lending and investment portfolios with the goal of reaching Net Zero by 2050.

RLAM and Friends Provident began engaging on the Just Transition with the utilities sector in 2020, pushing Centrica, E.ON, EDF, National Grid, RWE, SSE and Scottish Power to develop strategy documents outlining how they would minimise job losses in communities with high levels of fossil-fuel related employment, and ensure the energy they provided did not become unaffordable.

SSE published a plan off the back of the engagement in November, but Spavieri noted that other targets have been less responsive. She said RLAM planned to escalate its efforts with one such target, Germany’s RWE, by partnering with members of shareholder engagement network Climate Action 100+ to increase leverage with the company.

RWE had not responded to a request for comment at the time of publication.

On the expansion to the banking sector, Colin Baines, investment engagement manager at Friends Provident said that the industry will be “crucial to making the just transition a reality”.

“Banks form the largest part of the financial system and have a pivotal role to play, not least due to their reach and relationships across the country with households, businesses, and communities. ”

The engagement will be based on recommendations outlined by the London School of Economics’ Grantham Institute in a report, which include a focus on “place-based finance” – finance that caters to the different needs and risks of communities. The report suggests that banks could take on key roles in regional and local regeneration initiatives, including as debt brokers between stakeholders, and by supporting businesses, hospitals, universities and local authorities.

Nick Robins, professor of Sustainable Finance at the Grantham Institute, said “making the just transition come alive in financial sector net-zero plans” was a focus for the 53 members of its Just Transition group.

Friends Provident Foundation is engaging with HSBC and Standard Chartered as part of wider investor coalitions on climate, but Baines said it will begin pushing for Just Transition strategies later this year. Spavieri said RLAM had not identified a formal list of target banks yet, but has already been posing questions on the Just Transition at HSBC, Virgin Money UK, Natwest and Co-Op.

In a meeting about the Just Transition by a UK All Party Parliamentary Group, MP Alan Whitehead – the country’s shadow minister for climate change and net zero – stated that: “The role of investors is not to leave the [energy] sector but look at what companies are doing to support a low carbon economy and how they are supporting skills, training, and communities.”

He added that “pension funds have a role in scrutinising company plans and actions”.

“The role of stewardship and responsible investment can have significant benefits helping to meet not only the climate targets but also the social targets as well.”

Grantham’s Robins noted that the European energy crisis triggered by Russia’s invasion of Ukraine has “heightened the imperative to speed the transition to an efficient clean energy system, with a real need to reduce the burden of rising fossil fuel prices on consumers and build the workforce of the future, which can deliver the accelerated roll-out of renewables, building retrofit and the wider electrification of the economy.”

In Canada, responsible investment house NEI has begun asking banks to reveal their exposure to Russia through direct operations and lending to projects or clients.

“We are also asking how they are approaching country risk assessment in their processes,” Jamie Bonham, the asset manager’s director of corporate engagement, told RI, adding that it will work with other, undisclosed, investors to expand the engagement to US banks.

The Canadian investor has begun similar discussions with companies in the materials and industrials sectors with operations and/or economic interests in Russia. Bonham said that tech and consumer discretionary were next.