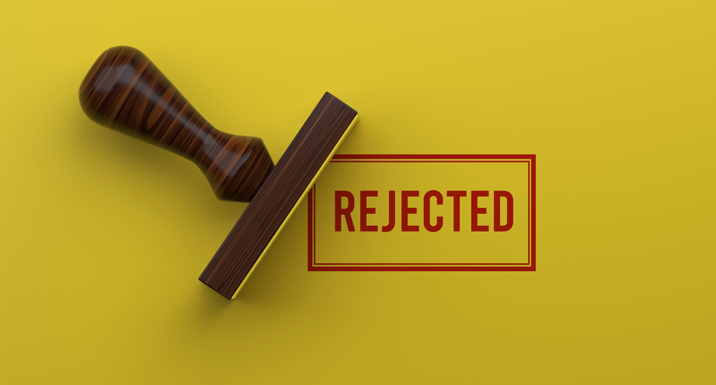 London-based investment consultancy Lane Clark & Peacock (LCP) has said it will not assign ‘buy’ ratings to asset managers that aren’t signed up to the Net Zero Asset Managers (NZAM) initiative from today.

A spokesperson for the company declined to disclose the number of funds and managers that would lose their buy ratings as a result of the new policy, but a statement said the move would result in “many funds” having their overall rating immediately downgraded.

In a statement issued alongside the decision, Laasya Shekaran, a consultant at the firm, described introducing the membership requirement as “a fairly bold move”, but that LCP believed it would better protect client investments from climate risk, and encourage the investment industry to move at the pace needed to mitigate the effects of climate change.

NZAM was launched in December 2020. Signatories commit to support the ambition of reaching net zero emissions by 2050 and aligning their investment portfolios with the goal. Managers commit to set interim targets, prioritise real economy emissions reductions and publish reports in line with the recommendations of the Taskforce on Climate-related Financial Disclosures. All lobbying should also be aligned with a net zero goal as part of the agreement. Nearly 240 firms managing $57.5 trillion have signed up so far, including the ‘Big Three’ – BlackRock, Vanguard and State Street.

LCP is not advising its clients to divest immediately from managers that have not signed up to the initiative – although it noted in its statement that there may be some circumstances where divestment is appropriate – but is recommending that they should engage with managers to understand why they haven’t signed up.

The consultant identified three common reasons given by asset managers for not signing up to NZAM: that net zero investing could compromise returns, that signing up isn’t worth it until a manager has worked out how to achieve net zero, and that signing up for the initiative limits investment in high emitting assets that are important for the transition, but said that none of these reasons were sufficient justification for not joining.