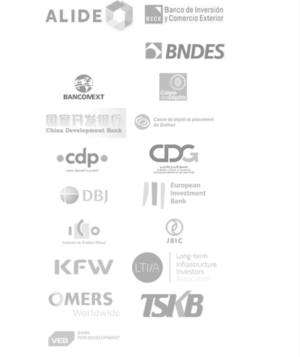 The Long-Term Investors Club (LTIC), a group of 18 investors and financial institutions, will discuss a raft of proposed reforms later this month which could result in changes to its name, governance structure and mission.

However, the acronym LTIC will likely remain in the event of a name change due to its long association with the organisation, according to a spokesperson.

The extent of the rebrand will be decided at LTIC’s annual steering committee meeting in Tokyo on April 26, followed by a meeting of the D20, an informal grouping of G20 development finance institutions.

The LTIC and D20 annual meetings traditionally coincide and are hosted by the country currently holding the G20 presidency.

LTIC has had a prominent profile in the RI sector as advocates for long term investing, with the body’s president declaring it “one of the major platforms of investors in the world” in 2013.

However, in recent years it emerged that a number of investors – Dutch pension fund manager APG, Abu Dhabi’s state-owned Mubadala Development Co. and TIAA, the $1trn US financial service provider – have exited the group.An APG spokesperson said the decision was to allow it to focus on its membership of another long term investing initiative, Focusing Capital on the Long-Term (now known as FCLT GLobal), formed by the Canada Pension Plan Investment Board (CPPIB) and management consultants McKinsey.

LTIC has not made any significant announcements in recent years – its most recent announcement dates back to 2016 – although it continues to hold annual steering committee meetings.

According to the group’s current key principles, long term investors play a key market role by supporting value creation through periods of market upheaval and through the financing of long-term projects which are less profitable in the short term.

Members also pledge to “invest in accordance with the internationally recognized social and environmental responsibility policies”.