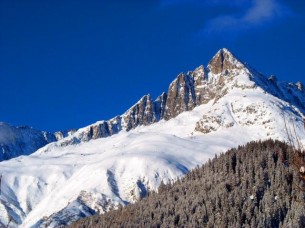 The new organisation is called SVVK–ASIR and besides PUBLICA and AHV, is backed by Pensionskasse Post (for the Swiss postal system); Pensionskasse SBB (for the railway system); comPlan (for telecoms firm Swisscom), the insurer Suva; as well as BVK, the pension fund for the canton of Zurich. Together, the seven investors represent CHF150bn (€138bn) in assets.

Swiss institutional investors wanting to invest responsibly have been able to do so for years by turning to the Geneva-based firm Ethos. Backed by more than 200 Swiss schemes and foundations, Ethos provides engagement and proxy voting services as well as access to sustainable investing.

In related news, Ethos said that it would support the board of Swiss adhesives firm Sika in its legal fight against the Burkard family, which has a controlling 16% stake in Sika. By way of a lawsuit filed with a court in the city of Zug, the Burkard family is trying to get the two last shareholder meetings annulled so that it can sell its stake to French glass giant Saint Gobain.

Ethos said in a statement that it had been called as a witness to testify on behalf of Sika’s board, which staunchly opposes the Saint Gobain takeover.