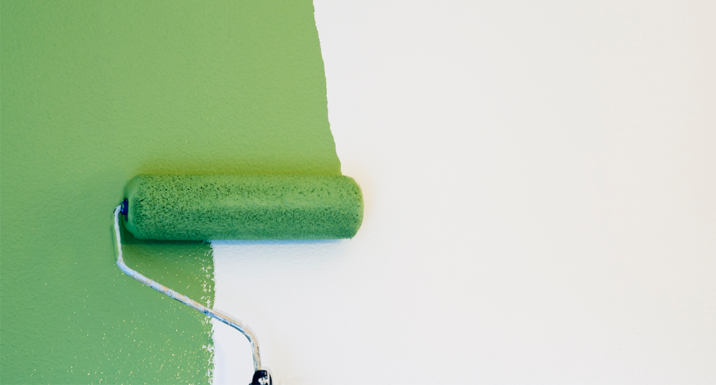 EU investment funds which are marketed as being sustainable should be subject to minimum standards in relation to sustainability performance and their contribution to the real economy, according to ShareAction, Finance Watch, E3G and other NGOs.

Asset managers are currently required to self-identify their products which are ESG-focused under a two-tiered system: baseline Article 8 funds consider both ESG factors and traditional investment objectives, while the more ambitious Article 9 funds are those with an overarching focus on sustainability.

However, the requirement is primarily centred on disclosure – providers could theoretically classify conventional investment funds as either Article 8 and 9 funds, provide the necessary reporting, and would not fall foul of EU rules.

Under proposals aired yesterday by the NGO coalition, Article 8 and 9 funds would be required to align a minimum proportion of their assets with the EU green taxonomy, develop a measurable and time-bound engagement strategy, incorporate minimum exclusions and measure their impact in the real economy.

The group – which also includes WWF and the European Consumer Organisation – suggested that only impact funds should be considered eligible for an Article 9 designation to “provide clarity” within the market. It said that current EU law “leaves a lot of ambiguity over which products can or cannot qualify for each of the categories, resulting in an inconsistent application of rules across different countries”.

Finally, the group asked the EU to grant EU and national authorities enforcement and supervisory powers to monitor Article 8 and 9 compliance.

“This lack of minimum standards is particularly problematic from a consumer perspective: the lack of minimum criteria is suitable to allow products to be sold to retail-investors as green, even if they do not match a scientific or even common or rational understanding of sustainability,” the NGOs said.

“Such greenwashing harms not only the environment but also deceives consumers who may have relinquished a part of their returns to promote sustainability in their financial choices.”

Recent market data show that the EU’s new fund disclosure rules has had some success in weeding out greenwash, after asset managers removed ESG labelling from some $2 trillion worth of funds. However, the quality of underlying fund disclosures continue to be criticised as providers grapple with the rules.

A 2021 survey of the EU ESG market by the Dutch securities regulator, for example, raised “question marks” after it found that reporting by nearly half of local Article 9 funds did not seem to meet the EU’s criteria.

If taken forward, the proposals could amplify calls for a new ‘green label’ – based on Article 8 and 9 requirements – which would be awarded to class-leading ESG funds. Phillipe Zaouati, the CEO of Natixis-owned SRI manager Mirova, has spoken in support of such an approach.

“The EU should urgently look at creating a green label for Article 8 and 9 funds as it is something the market is familiar with, rather than trying to push through the planned Ecolabel criteria, which is exceedingly complex and hard to understand.”

The Ecolabel, currently in draft stage, is a key initiative under the EU Action Plan and is the only one to focus on greening products in the retail investment market. But it has been put on the backburner for now as the European Commission focuses on signing off bloc-wide corporate sustainability disclosure rules and managing the recent uproar on the inclusion of oil and gas within the taxonomy.

Members of the Ecolabel working group have complained about an ‘ambition dilemma’ which has dogged the project, resulting in a protracted development phase. Since work kicked off in 2019, members have struggled to establish an eligibility criteria which strikes a balance between aligning with ambitious environmental standards, while also being suitable for broader market adoption.

According to the most recent version of the Ecolabel’s proposed criteria – the third iteration since the project began – Ecolabel-badged mixed and bond funds must invest at least 50% of assets in ‘environmentally sustainable economic activities’ – meaning those qualifying as such under the EU Taxonomy – 40% for equity funds and 70% for alternative investment funds.