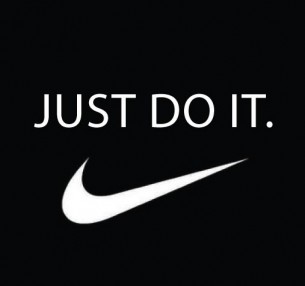 US SRI and environmental fund managers, have written to Nike, the sportswear company, urging it to quit the US Chamber of Commerce, the country’s largest business federation, after Nike joined other companies in criticising the Chamber’s opposition to measures tackling climate change. In a letter to Mark Parker, president and chief executive officer of Nike, fund managers Green Century Equity Fund and Newground Social Investment, alongside the Basilian Fathers of Toronto, a catholic religious order, turned Nike’s own slogan “Just do it” on the company, to urge it to quit. It follows a similar resignation this week by Exelon, the largest US nuclear power generator, and two previous resignations by utilities companies, Pacific Gas & Electric and PNM Resources. This week, Nike and Johnson & Johnson, the household products group, both criticised the chamber for its refusal to back cap-and-trade legislation proposed by the Obama administration. Nike announced today that it would step down from the board of the Chamber, which has three million members and describes itself as the world’s largest business organisation, but not resign fully. The Chamber has beenincreasingly vocal in recent months on climate change and corporate governance issues, pitting it against SRI investors. Last month, a senior chamber official proposed a “Scopes monkey trial of the 21st century” to evaluate global warming, referring to the 1925 trial conviction of John Scopes, a Tennessee teacher, for teaching evolution rather than the Bible’s version of creation. In July, US SRI firms and advisors attacked as “fatally flawed” a report published by the Chamber that claimed that shareholder proposals at corporate AGMs showed no clear evidence of short- or long-term improvements in operating or stock market performance of target firms and could be placing trustees in breach of their fiduciary duty under ERISA guidelines. One SRI advisor, Creative Investment Research, invited signatories to the $18 trillion United Nations Principles for Responsible Investment to write to the Securities & Exchange Commission (SEC) to point out what it said were problems of bias with the research and to lobby against its influence on future SEC policy on shareholder voting.