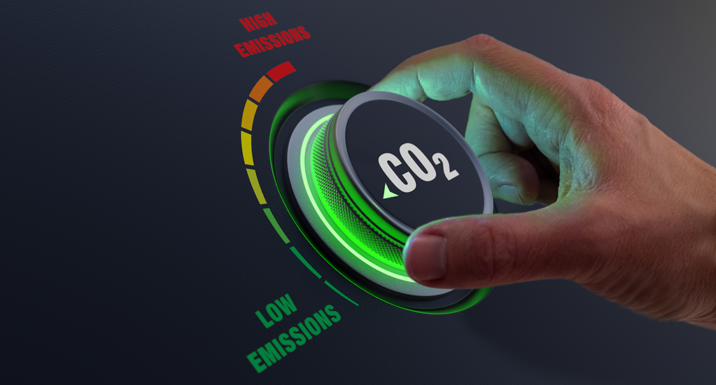 The Net Zero Asset Owner Alliance (AOA) has welcomed the first African sovereign wealth fund into its ranks with the signing of the Gabonese Strategic Investment Fund (FGIS), which manages close to $2 billion on behalf of the West African nation.

An AOA spokesperson told Responsible Investor that it has been partnering with the Principles for Responsible Investment (PRI) to recruit more asset owners from emerging and developing economies, “given how underrepresented those geographies and economies are in the alliance, and in GFANZ [Glasgow Financial Alliance for Net Zero] more broadly”.

AOA chair Günther Thallinger, who also sits on the board of Germany-based insurer Allianz SE, said in the press release that he particularly looked forward to collaborating with the fund on “scaling blended finance for climate solutions”.

Blended finance has been a focus of the AOA, as investors search for ways to allocate capital to green projects in non-OECD countries. In March, the body renewed its call to asset managers for blended finance solutions, which often use public money to de-risk private investments. RI reported at the time that 20 submissions had already been received, with six rejected, mainly on the grounds that they were not blended finance or were too small scale.

Last month, the Church of England Pension Board – one of the AOA’s 73 members – led a dozen UK pension funds in committing to jointly explore how they can support the climate transition in emerging markets.

FGIS, which was created in 2012 to manage the Sovereign Wealth Fund of the Gabonese Republic (FSRG), acts as a development fund “dedicated to financing the implementation of government priorities for the benefit of the population and future generations”.

The AOA described the fund’s membership as a “momentous step” in the alignment of the Gabon’s financial flows with the Paris Agreement.

German fund Kenfo was the first and is the only other sovereign fund member of the AOA.

The AOA’s spokesperson told RI that the body needs to get more “sovereign capital involved”. They stressed that tackling climate change “has to be something national governments lead on”, but noted that sovereign funds can be “instrumental in connecting the dots between the net-zero leadership coming out of the finance sector and the leadership that still most governments are failing to embrace”.

The limits of climate action by companies without government policy intervention was touched upon in a recent AOA report on the future of investor engagement.

Last week, the initiative also put out a paper setting out a series of recommendations on carbon pricing for governments, including the suggestion that policymakers use revenues from carbon pricing to fund the Just Transition.

As part of its membership, FGIS has committed to reaching net zero greenhouse gas emissions by 2050 and will have to set intermediate climate goals every five years, as well as reporting on progress annually.

Gabon, according to the World Bank, is the fifth-largest oil producer in Africa. As of May 2021, the oil sector accounted for 80 percent of exports, 45 percent of GDP, and 60 percent of fiscal revenue on average over the past five years. But the World Bank also reported that the Gabonese government has decided to diversify its economy following declining oil reserves.

“As a country that has 88 percent of its territory covered with forests and is a net absorber of CO2, Gabon is a carbon sink,” said Akim Mohamed Daouda, CEO of FGIS. “Our membership of the Net-Zero Asset Owner Alliance is in line with our commitment to remaining a carbon sink, as well as our desire to further promote green investment in Gabon to accelerate our development.”

Gabon made headlines last year when the government announced plans to develop a green bond format to fund forestry protection. Rainforest in the Congo Basin accounts for 85 percent of the country’s land area. As yet, no deal has materialised.