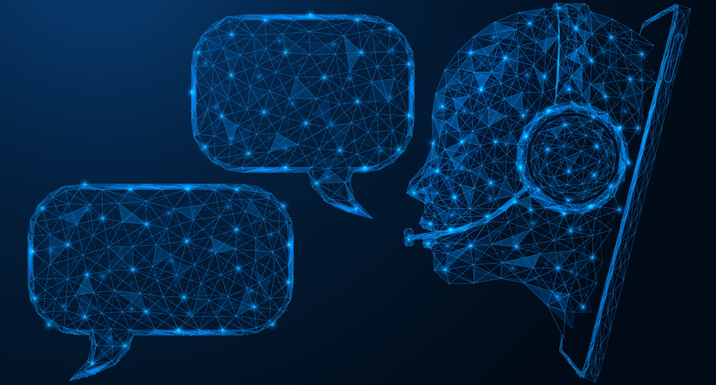 The PRI is assessing the implications of Russia’s invasion of Ukraine on its operations and signatories, its new CEO said in a statement yesterday.

David Atkin, who was named as Fiona Reynolds’ successor in November, wrote: “We are facing the devastating and irreversible short-term human cost of this war along with the long-term societal cost of taking focus off our shared sustainability goals. Global markets and governance require international cooperation, peace, and stability.”

Atkin explained that the PRI is focusing on possible repercussions for it of “sanctions on financial activities and actors which may include our signatories or the entities that control them.” Atkin later added that as a London headquartered organisation, they will also be assessing the implications of all UK government decisions for their operations and signatories.

The PRI would not comment whether there is potential for any signatories to be delisted as a result of recent developments.

There is precedent for the remobal of signatories. In September 2020, five members were kicked out of the investor group for failing to meet its “minimum requirements”, following two years of engagement.

The PRI statement was issued six days after the invasion of Ukraine, during which time multiple signatories have announced varying degrees of action.

The PRI is also assessing the impact of the conflict from a responsible investment and ESG outcome perspective, “for example, relating to energy transition, business and human rights through the lens of the UNGPs, and the functioning of international institutions”, it noted.

Philippe Zaouati, CEO of Mirova, however, was less than impressed with the post. “As Greta said it well … this bla-bla-bla. When you do not have something to say, say nothing,” he told RI.

Zaouati added that considering the PRI’s influence in the market he expected more from it.

Looking ahead, former Managing Director and Head of Sustainable Finance Development at Bank J. Safra Sarasin, Sasja Beslik told RI: “They (the PRI) need to facilitate [those] in the investment community that have subscribed to these principles of ESG, and provide more guidance on what needs to be done.”

In related news, the Climate Action 100+ (CA100+) initiative – of which the PRI is a co-founder – has asked investor signatories to pause active engagement with Russian companies under the initiative until further notice.

A CA100+ spokesperson said: “To clarify, it is not proposed that the same Russian companies are excluded from the focus list.”

Karine Hirn, Chief Sustainability Officer of East Capital, told RI: “Some of the companies (and worst GHG emitters) are partially owned by the Russian government which represents a big challenge for us at East Capital as we condemn the Russian act of war on Ukraine, and we fully support Ukraine and its independence.”

Hirn continued that the widespread divestment from Russian holdings by global investors will have negative consequences for climate action. “We will face the fact that responsible ownership activities, including climate action engagement, will rely mainly on domestic investors who have so far not shown the same level of commitment and track-record of real-world outcome that investors such as East Capital have,” she said.

Gazprom, Lukoil, Severstal, and Rosneft could not be reached at the time of publication, whilst Norilsk Nickel and EOS at Federated Hermes had not responded to RI’s request for comment at the time of going to press.