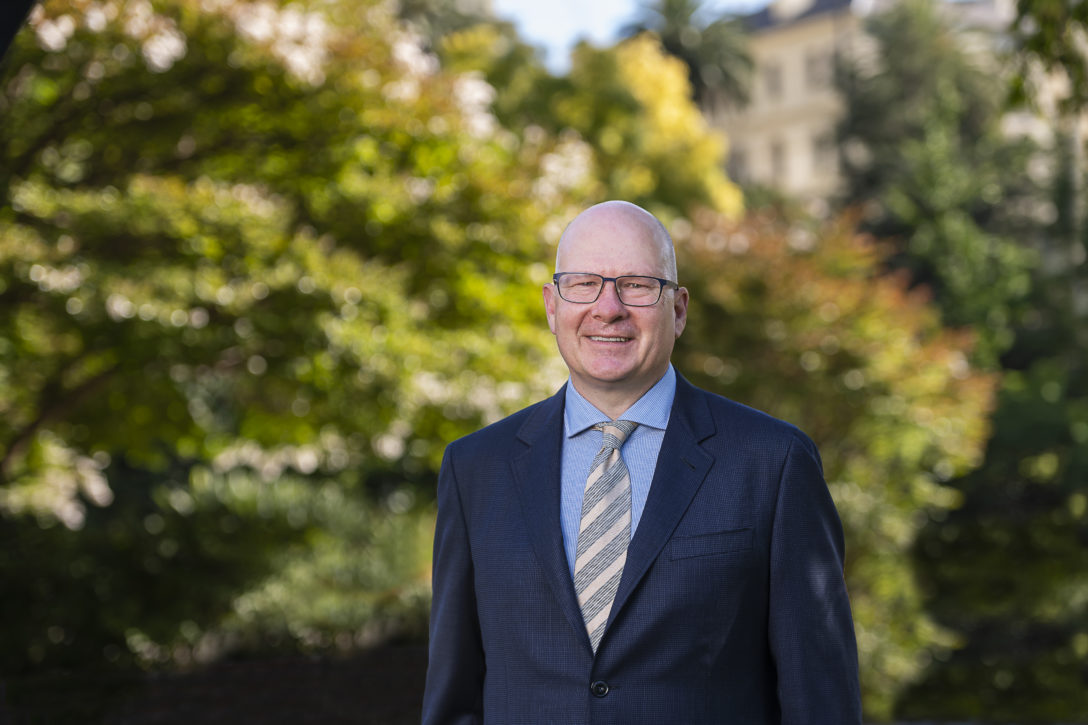 David Atkin knows a thing or two about signatory gripes. The chief executive of the Principles for Responsible Investment (PRI) and his team have spent the past few months running workshops in more than 30 cities around the world to chart the next phase for the world’s de facto responsible investing network.

The biggest question mark hangs over the PRI’s vaunted “big tent” model, which has been indispensable in building mainstream support for sustainable investing but some signatories now believe is preventing the body from taking leadership positions on a range of ESG issues, both internally and externally.

Signatories have referred to the growing influence of “a silent, somewhat inactive majority” that has made the PRI “less action-minded”, while other say that the size of the organisation generates a “gravitational pull” to the lowest common denominator.

But Atkin does not believe that making drastic changes – such as revising the PRI’s overarching principles or its 10-year blueprint – would be necessary or even helpful.

“I think what we are talking about is creating another level of granularity, not so much about thematics,” he tells Responsible Investor. “It’s more around how we organise ourselves and making sure we’re delivering our programmes of work and matching the broader, higher-level aspirations.

“Our view of what we are trying to achieve is not going to fundamentally change. What will change is how we go about achieving those goals. Our 10-year plan remains relevant to us.”

Nor does Atkin believe that growth detracts from the PRI’s aspirations. “You always want to grow,” he says. “For our signatories, belonging to a global organisation which has a remit for all the ESG issues they are working on is a compelling reason for their membership.”

He stresses that, while other investor groups have particular areas of focus, no one else is covering the whole globe and such a range of topics.

A proposal that is gaining traction among the PRI leadership is the creation of a voluntary pathway progression, which would be tailored to the different needs and contexts of signatories.

Atkin argues strongly against raising minimum standards for membership across the board, which he says would ignore the “immense diversity” of PRI membership and could risk discouraging emerging market operators from engaging with ESG issues.

“The idea that there is a linear process that everyone follows is problematic because you’ve got different styles of investing, different objectives and different starting points. We’re looking at understanding that better, perhaps segmenting the membership base and then providing different ‘tracks’ to follow.”

Asked whether the hypothetical tracks would hold signatories accountable to their stated objectives, Atkin was noncommittal but open to the idea.

“Let’s say for argument’s sake that we have three signatory levels,” he says. “You would expect there to be a target-setting mechanism in the leadership group – but to say that this would be the case is incorrect as we have not designed it. Conceptually, it is definitely possible.”

Atkin, a former PRI board member and asset owner signatory himself before taking on the role a year ago, is careful not to overcommit. He notes that all proposals will be put to members in a wide-ranging all-signatory consultation kicking off in the coming days. The PRI will deliver its findings to the board and set out a new strategy by Q1 2023.

And this is just the beginning of more signatory involvement. “Going forward, we plan on holding more regular consultations around regional needs which will feed into our overall global positioning, budget and work programmes,” says Atkin.

“Things change so quickly now, as has been the case over the past six months. If we aren’t in touch with our base, we risk not having the flexibility to pivot when something major comes along.”

Change has always been hotly contested by PRI signatories, with the network facing the ire of members over policy changes in the past. It remains to be seen whether there is a critical mass of support for Atkin’s planned initiatives but any survey of the PRI’s 5,000-plus members will at least be an instructive line in the sand on the current state of ESG.

A key area in which the PRI can leverage its mammoth signatory base – more than half of institutional AUM globally, according to Atkin – is on regulatory and policy engagement.

“From our position, we have an overview of regulatory developments globally, so there are two priorities,” he says. “The first is seeking to harmonise different regimes and the second is to create a better enabling environment.”

Interoperability is a particular concern, referring to the ease to which disclosures made against a certain sustainability standard or regime in one part of the world can be transposed to align with another. Regulation is driven by good intentions but often does not account for the practicalities of implementation, says Atkin, which is why the PRI needs to step in with the practitioner’s perspective.

The PRI is also eyeing more progressive policy positions and is due to seek signatory sign-off on the appropriate ambition levels in the upcoming survey.

But Atkin has ruled out aggressively courting lawmakers. “Investors do not want us to be party political, they don’t want us to be partisan. We don’t see our role as carrying out overt lobbying but more around making sure that we’re using official channels of consultation to capture investor views.”

The PRI currently operates a 25-strong policy team across the UK, Europe, China, the US, Canada and Australia.

One of the PRI’s crown jewels in recent years has been its stewardship of CA100+, the influential investor engagement initiative on climate change, where it plays the role of co-coordinator.

Atkin says that the PRI is open to rolling out similar models on other issues. As an example, he points to the network’s new Advance initiative on human rights, which has expectations on transparency of activities and progress reporting akin to CA100+. He notes, however, that any activity will have to be driven by signatories.

“I don’t think a blanket approach is right but there are specific thematics that investors want to collaborate on and engage with companies, so it’s one that we’re going to see evolve over time. We’ve now got the expertise and experience to run these initiatives based on CA100+ and we expect to see leadership driven by signatories on particular issues.”

Perhaps surprisingly, the upcoming survey is not expected to focus on the PRI’s flagship annual assessment, which underpins the body’s minimum standards and its delisting mechanism.

This has been under intense scrutiny after a chaotic 2021, when tech issues with a new online reporting tool marred the launch of the PRI’s revised reporting framework, causing results to be delayed and the 2022 cycle to be bypassed entirely.

For 2023, Atkin has already indicated that signatories will see a significant reduction in workload and the resources required to meet the reporting criteria. Complaints over the assessment’s length and level of detail have dogged the PRI for years, while attempts to streamline the process – most recently in 2021– have had varying degrees of success.

Atkin agrees, however, that the time is ripe for another rethink, noting that this has been scheduled for after 2023.

“The assessment was originally established in 2006 when there was nothing comparable in the market,” he says. “Now, there is a plethora of obligations, and signatories are being asked to complete multiple responses against regulatory disclosure requirements, stewardship codes and others. We need to find a way to ensure that you only answer these questions once and not have duplication.

“I think you will be seeing a change in the role of the reporting assessment in the PRI because the world in which we are operating in has changed.”

The assessment is also used differently by signatories, says Atkin, with asset managers leveraging the commercial advantages of a top-tier assessment grade and asset owners utilising it as a self-learning tool.

An indication of the assessment’s importance to the PRI is the recent appointment of Cathrine Armour as the body’s chief reporting officer, a role now part of the PRI’s executive c-suite.

This is the second article in a two-part series looking at the future of the PRI. Gina Gambetta’s deep dive on investor expectations for the network is available here.