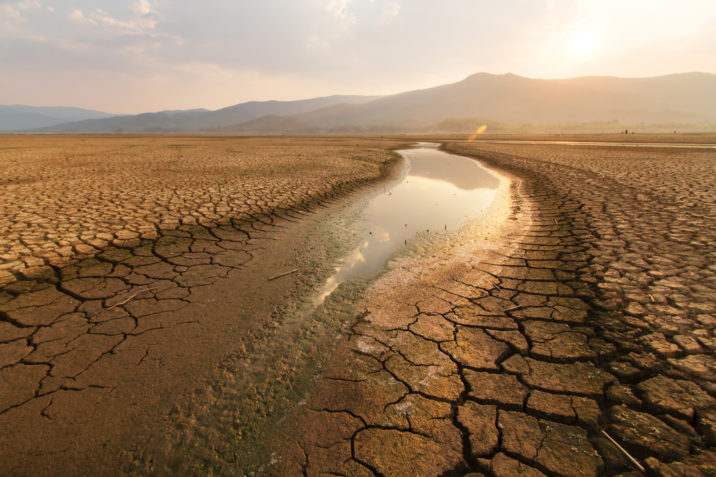 The Financial Stability Board (FSB) has flagged the need for central banks and supervisors to develop a clear understanding of the liability risk associated with the physical and transition impacts of climate change.

That is one of the headline findings laid out in a report published on Thursday by the FSB, an international advisory body created by the G20, which has been delivered to the bloc’s finance ministers and central bank governors ahead of a meeting this week.

The report provides broad guidance on how supervisors and regulators can develop approaches to managing climate risks and reflects feedback received on an interim report published earlier this year.

Liability risks could materialise “far in advance from the materialisation of both transition and physical risks”, the FSB warned, including potential financial losses stemming directly or indirectly from legal claims.

“Litigation cases have been increasing over the past few years and tend to be costly for financial institutions,” the body said.

The interplay between physical, transition and liability risks across the financial system is not explicitly captured in current definitions. Some jurisdictions consider the latter a subset of the two former categories, while others separate all three.

In addition, liability risks are not usually covered in climate scenario analysis tests, the primary supervisory tool used to size climate-related risks, despite green central banking body NGFS including them among the physical and transition risks that should be taken into account.

Only French prudential regulator ACPR has assessed regulated financial institutions for climate liability risks, according to an FSB overview.

The FSB has separately asked regulatory authorities to consider the need to establish supervisory expectations on internal audit functions, coupled with third-party verification to strengthen the reliability of climate-related data and stamp out greenwash.

More generally, the FSB said that supervisors need to quickly identify their information needs in relation to climate risks and move towards collecting the data. Authorities should also align their definitions of physical and transition climate risks with global standard-setting bodies, it added.

Finance Watch, an EU financial regulation research firm, said the report confirms that current approaches by regulators and supervisors are in the “early stages” on almost all elements – “data collection, design and methodologies for scenario analyses, measuring and assessing the impact of climate-related risks” and the incorporation of climate into risk-management practices in particular.