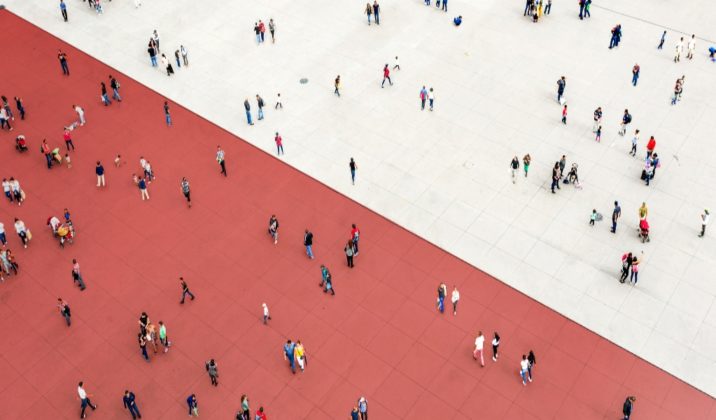 UK pension fund Railpen has teamed up with big US public schemes to push back against companies’ growing use of unequal voting rights, which give insiders inordinate voting power while diminishing shareholders’ ability to steward them through traditional channels.

Railpen, which manages £37 billion ($45 billion; €43 billion) on behalf of UK railway pension schemes, announced today that it is collaborating with the Council of Institutional Investors (CII), a US non-profit, to launch the Investor Coalition for Equal Votes (ICEV).

The asset owner group, which is expected to grow and potentially involve asset managers, will engage with “key market participants and policymakers”.

Initially, ICEV will focus on companies that have not yet gone public – “pre-IPO” – and their advisers, as well as “policymakers, commentators and index providers in priority jurisdictions”.

CII – a nonpartisan association of public, corporate and union employee benefit funds – has campaigned on the issue of dual-class shares for years.

The aim of the new initiative is to prevent the “further enabling of dual-class share structures, without strict mandatory time-based sunset clauses, in jurisdictions like the US and UK”.

According to the asset owners, “public shareholder rights have eroded among a minority of IPO companies in recent years across several countries, as company founders seek to secure disproportionate control and policymakers seek to encourage firms to list in their jurisdictions”.

In December, the UK’s Financial Conduct Authority loosened listing rules to allow premium-listed IPOs to have dual-class shares – although the rule also requires companies to drop the share structure after five years.

Last week, Responsible Investor reported on the stewardship challenge posed to investors by the big US tech giants – many of which use dual-class share structures – particularly when it comes to proxy voting. The issue is only growing – 32 percent of all US initial public offerings in 2021 were from firms with a dual-class share structure, the highest since records began in the 1980s.

“Voting is an important part of the stewardship toolkit, but dual-class share structures without automatic time-based sunset clauses mean long-term investors are trying to influence with one hand tied behind our backs,” said Caroline Escott, ICEV chair and senior investment manager at Railpen.

Amy Borrus, executive director of CII, added: “Indefinite control is naturally alluring to any founder contemplating an IPO, so it’s incumbent on investors to communicate early and together about this long-term corporate governance train wreck.”

The other founding members of the ICEV are the Minnesota State Board of Investment, Ohio Public Employees Retirement System and the Washington State Investment Board.