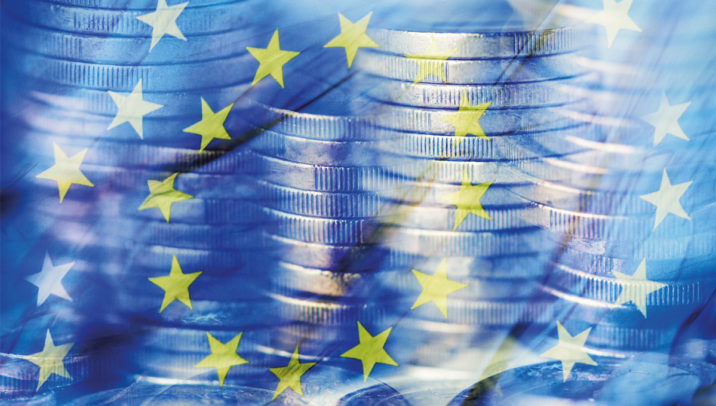 Plans to expedite the issuance of renewable energy permits within the EU, unveiled on Wednesday by the European Commission as part of its REPowerEU strategy, must be mindful of biodiversity considerations, sustainability experts have warned.

“It is foolish to believe it is a zero sum game,” said Luke Fletcher, director at climate change investment and advisory firm Pollination. “Climate and nature are fundamentally intertwined and good policy-making will encourage both to thrive.”

The REPowerEU plan has been devised in response to the war in Ukraine with the primary goal of lessening Europe’s energy dependence on Russia. It is accompanied by amendments to the EU’s Renewable Energy Directive currently being revised. One aspect of this is the EU’s commitment to speeding up permits for renewable energy projects while “minimising potential risks to the environment by identifying ‘go to’ areas that are particularly suitable for renewables”.

The move has been broadly welcomed by sustainability advocates. Fletcher noted that the simplification of permits and the reduction of approval times to as little as a year could “massively” help expedite projects currently trapped in the system while also encouraging new investment. “Permitting issues have created a bottleneck to progress due to the lengthy administrative process and the risk of legal challenges which can delay construction for years,” he said.

Chris Dodwell, head of policy and advocacy at Impax Asset Management, agreed that many projects could be completed much more quickly. He noted, however, that permitting bottlenecks would likely be addressed on a country-by-country basis. “Each member state will need to ensure it is upskilling its workforce while having enough people in place to issue these permits,” he said.

Concerns have been raised, however, about the possible impact on biodiversity and the local environment. WWF notes that the commission’s proposals will label all renewable energy, grid and storage projects as of “overriding public interest” and that “go to” areas could be exempt from the requirement to carry out a dedicated environmental impact assessment as mandated under the EU’s own Habitats Directive. “This poses a serious threat to EU goals to protect and restore nature and risks raising local opposition,” WWF said.

Still, Dodwell from Impax believes that renewables can be built at scale without having an adverse effect on biodiversity. “But achieving this will come down to which areas are designated by member states and the putting in place of adequate safeguards,” he added.

These ‘go to’ areas should include residential areas as they can have a smaller impact on wildlife, said Fletcher from Pollination. This would offer local communities greater oversight of their energy needs, he added.

WWF agreed that these ‘go to’ areas should be in urban and industrial sites but added that their designation must be based on robust assessments and ongoing stakeholder engagements, which would also lower the risk of community opposition to new projects.

Dodwell urged the investment community to be “much more mindful” of the potential impact of the transition on biodiversity, noting that nature-related risks have been disregarded for “too long”.

According to Fletcher, innovations in smart design and technology can help protect wildlife from the negative impacts of infrastructure, for example by installing sensors to put the brakes on wind turbines when migratory birds are detected nearby. “This is central to ensuring the transition is not at the expense of nature,” he said. “It is vital that the two are given equal weighting.”

The REPowerEU Plan, which aims to reduce Russian gas imports by two thirds in 2022, is estimated to cost €210 billion (£178 billion) over the next five years.

While one part consists of expanding its green energy capacity, the EU also plans to keep coal mines and nuclear reactors going for longer and invest in gas pipeline infrastructure in other countries.