Michael Jantzi, CEO of ESG research house Sustainalytics, has been elected to the service provider board seat at the Principles for Responsible Investment (PRI) in the initiative’s latest board election. Hirochi Mizuno, the Chief Investment Officer of Japan’s Government Pension Investment Fund (GPIF) and Eva Halvarrson, CEO of Sweden’s AP2, were re-elected to additional two-year terms as the asset owner representatives.

Anders Langworth has been appointed Head of Group Sustainable Finance at Nordea. Since June, Langworth has shared joint responsibility for the position with Yiva Hannestad after the resignation of former sustainable finance head, Sasja Beslik. Langworth, formerly at Citibank, is the founder of Bankers for Climate, an environmental non-profit for workers in the finance industry. 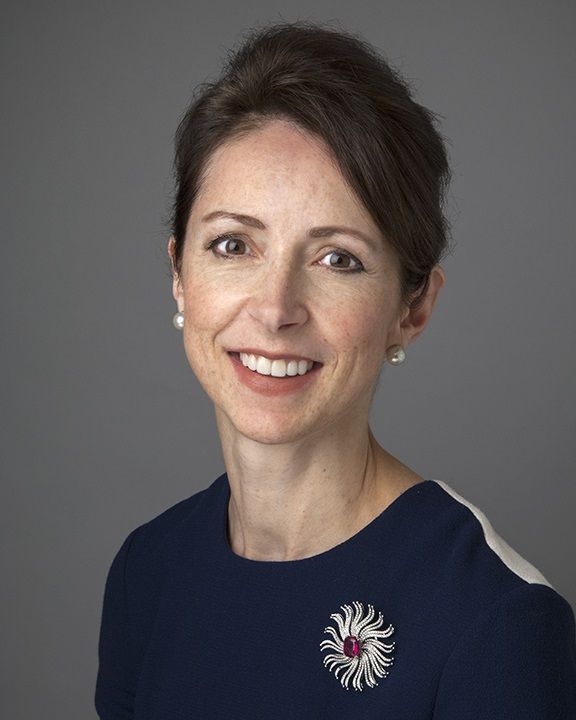 Helena Morrissey, the former Newton Investment Management chief executive, has been named to the board of UK wealth manager St James’s Place. Morrissey, one of the most visible women in European asset management, recently stepped down as Head of Personal Investing at Legal & General Investment Management amid reports she is being considered to succeed Mark Carney at the Bank of England.

Caroline Hill has been named Director of Sustainability and Group Corporate Affairs at Landsec, the UK’s biggest commercial property developer. Her appointment to the role follows the retirement of incumbent director Miles Webber.

Torben Möger Pedersen, the CEO of Danish pension scheme PensionDanmark, has reportedly been named to chair a government-convened committee tasked with planning how the financial sector can support national climate targets.

The DC Green Bank, which became the first city-owned green bank in the US after being established by Washington DC last year, is recruiting for a CEO. The Bank will have an initial 11-person staff comprising of mayoral appointees and District executives, and be capitalised at $105m through to 2026. Candidates will have a background in clean energy or climate finance, blended finance and delivering effective financing programmes. The deadline for applications is January 10 2020.

Michelle Ostermann has been appointed as Managing Director to oversee the investments business of RPMI Railpen, the £28bn (€33bn) UK pension scheme for the railways sector. Ostermann, previously an executive at British Columbia Investment Management Corporation (BCI), joined the scheme at the start of 2019 as Chief Fiduciary Officer.

Jennifer Johnson has been named President and CEO of Franklin Templeton, the California-headquartered investment manager which oversees $693bn worth of client assets. She takes over from her brother Gregory Johnson, who will step down to become company Executive Chairman, although he will continue serving as board chair.

Rekha Unnithan and David Haddad have been named co-heads of impact investing in private markets at Nuveen, part of US educational investment giant TIAA, according to a report in Pensions & Investment citing an internal memo.