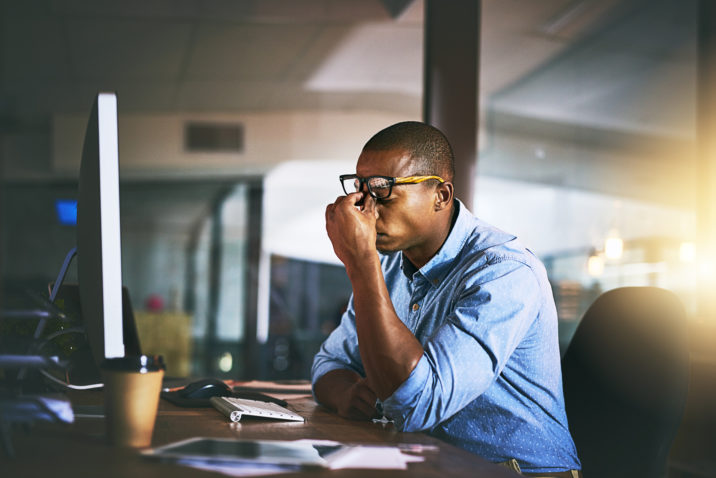 The European Fund and Asset Management Association (EFAMA) and Eurosif have raised concerns that upcoming clarifications to the application of the EU’s Sustainable Finance Disclosure Regulation (SFDR) may cause a “huge administrative burden” for asset managers.

In early September, the three branches of the European System of Financial Supervision sent a further set of questions to the European Commission, seeking clarity on a number of areas including the exact definition of a sustainable investment, and whether passive strategies tracking a Paris-aligned or Climate Transition Benchmark can automatically be considered to fulfil certain requirements.

Hugo Gallagher, senior policy adviser at Eurosif, said the date of the commission’s response was uncertain, even internally. Answers to previous sets of questions “have not necessarily offered the clarity that the market needed and arguably created more confusion”, he said, and so a new internal process has been developed where other units are consulted at the Directorate-General for Financial Stability, Financial Services and Capital Markets Union (DG FISMA). Their answers must also be run past the legal service.

Gallagher said the commission will probably split the questions into two groups, answering the less fundamental ones first. The earliest the commission can reply is January, with the date of the second batch of answers uncertain. A note sent out by Linklaters corroborated this, noting that European Commission contacts had said responses would “take a couple of months”.

In the absence of clarity, investors have been developing their own internal frameworks ahead of the introduction of Level 2 disclosures in January.

Andreas Stepnitzka, deputy director of regulatory policy at EFAMA, said the association’s members have to implement SFDR to be ready for reporting over the next year, but don’t have enough clarity for this first implementation stage. “Our members individually have to say, ‘For us as a company policy, this is what we consider sustainable investment to be’,” he said.

Stepnitzka said redoing internal processes if they conflict with the commission’s eventual guidance would be a “huge burden”. The Linklaters note warned that additional clarifications to SFDR had the potential to be “a nightmare” for asset managers, noting that a too prescriptive definition of what constitutes a sustainable investment could make it “very difficult” for products to fall within Article 9. The comment comes after guidance indicated that 100 percent of an Article 9 fund’s investments should be sustainable.

The missing clarity is “not good for anyone”, Stepnitzka added. He emphasised, however, that it was important to manage when the clarifications were published and when the deadlines for implementation are, in order to allow managers to make necessary changes.

Gallagher agreed, warning that the commission “should not give too definitive a response too early or too soon” as that would risk derailing all the work that has been done putting in internal frameworks at “pretty significant cost”.

The pace of asset managers dropping the Article 9 classification for their funds down to Article 8 has accelerated in recent months. Morningstar data showed 16 funds had reclassified to Article 8 in Q2 this year, increasing to 41 in Q3. The data provider said it expected the number of Article 9 products to decline further over the next six months.

Investors are already beginning to feel the pressure. Clémence Humeau, head of sustainability coordination and governance at AXA Investment Managers, which has already reclassified 21 funds, told RI late last month that the lack of clarity had led to an increased workload for her team as they tried to land on an internal interpretation of the guidance.

Humeau said that having to change disclosures after new guidance was issued “is not so ideal” for AXA IM in terms of both complexity and cost.

Gallagher warned that the downgrades were likely to be an adjustment phase lasting a few months, rather than a longer-term trend. “What has emerged from the market in the past few months is that a lot of funds were labelled as Article 9 – and then once an asset manager had put in place their framework to qualify a sustainable investment, they may have realised that only 40 percent of the assets qualify,” he said.

He noted that, if the commission’s response is very prescriptive, “we would see major adjustments”.

“Once industry practitioners have put in place their framework, at least for them they have certainty,” said Gallagher. “But there’s this spectre of the commission invalidating that in a number of months and that is what creates uncertainty.”