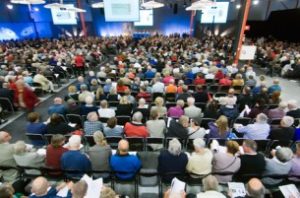 ShareAction today launches a new report, Our Money, Our Business: Building a More Accountable Investment System, as well as a best practice guide for pensions schemes on engaging members about stewardship and responsible investment. Both are available at: link