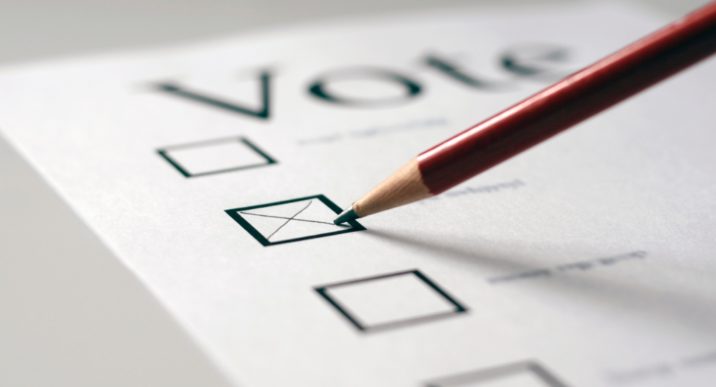 Shareholders on Thursday approved a proposal calling on pharma giant Johnson & Johnson to undertake an independent racial justice audit, providing further evidence that the issue is key for investors again this proxy season.

The pioneering proposals, which were introduced by the likes of US-based SOC Investment Group, SEIU Capital Stewardship Program and Trillium Asset Management, achieved substantial support in their maiden outings, including 33 percent support at Johnson & Johnson last year. They also prompted commitments from the likes of Citigroup and BlackRock to undertake such assessments.

This proxy season has seen a 40 percent uptick in the number of shareholder proposals on racial justice versus last year. That increasing focus has also been reflected in stronger support this year. Last month, 53 percent of Apple’s shareholders backed calls for the tech giant to undertake an independent assessment into its adverse impacts on civil rights, the first time such a proposal has received majority support at any large company.

Majority support has been achieved again in the vote at Johnson & Johnson, RI understands.

Lydia Kuykendal, director of Shareholder Advocacy at Mercy Investments, the US faith investor behind the proposal, told RI that it was the only shareholder resolution to pass. “Today, shareholders’ voices were heard – Johnson & Johnson can no longer continue business as usual and ignore the racial impacts of their work,” she said.

Several other proposals, including one on how public financial support for the development of covid-19 treatments is factored into pricing, did not achieve majority support at Johnson & Johnson. The final figures on support have not been made public yet.

Another unsuccessful proposal put to Johnson & Johnson this year was filed by newly launched activist retail investment platform Tulipshare, calling on the company to discontinue global sales of its talc-based powder.

The London-based startup highlighted the thousands of personal injury lawsuits brought against the company by women who used the product and later developed ovarian cancer. “The use of talc in personal care products is a public health concern because talc is prone to asbestos contamination,” Tulipshare stated in its resolution.

“While we are disappointed that our proposal did not pass today, this vote was just the beginning in the fight to end the sale of the talc-based product,” said Tulipshare’s founder and CEO, Antoine Argouges.

Speaking this week ahead of the vote, Argouges told RI that getting the proposal onto the ballot was in itself a success for the platform. He also revealed that Tulipshare will be partnering with US nonprofit and prolific filer of ESG-orientated proposals, As You Sow.

The non-commercial partnership will see As You Sow run its shareholder proposal campaigns through the Tulipshare platform.

Andrew Behar, CEO of As You Sow, described the partnership as a “synergy”. The Tulipshare platform will allow retail investors to vote for the nonprofit’s proposals while also removing some of the burden for Tulipshare involved in filed multiple shareholder proposals by tabling those from As You Sow.

In other AGM news, close to a quarter (23.7 percent) of shareholders have rejected Glencore’s climate progress report at the Swiss miner’s annual general meeting today in Baar. Influential proxy advisers Glass Lewis and ISS had both recommended that shareholders oppose the report, which provided an update on the company’s progress against its 2021 climate plan.