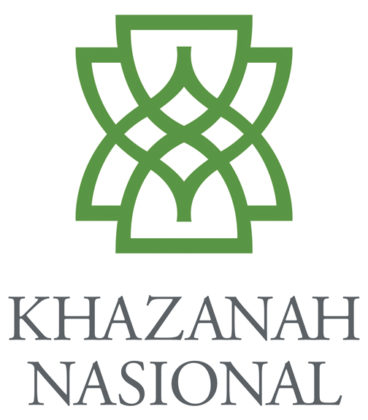 Malaysian state investor Khazanah Nasional Berhad has joined the International Forum of Sovereign Wealth Funds, the 23-member group of state investment funds which promotes the Santiago Principles on sovereign fund governance, transparency and voting.
The group met last week in Sydney, hosted by Australia’s Future Fund. A communiqué acknowledged the role of the principles as SWFs seek to become “reliable and responsible sovereign investors”.
Three of the forum’s members – the New Zealand Superannuation Fund, Norway’s Global Pension Fund and the Irish National Pension Reserve Fund – are signatories to the United Nations Principles for Responsible Investment.
The forum said the $25bn Khazanah – tasked with enhancing corporate governance in state-owned firms – has joined as a new member while the c.$30bn Brunei Investment Agency and c.$8bn Oman’s State General Reserve Fund were at the meeting as observers.
Officials from the Asian Development Bank, the European Commission, the International MonetaryFund, the OECD and the World Bank also attended. Khazanah is mandated by the Malaysian government to “drive shareholder value creation, efficiency gains and enhance corporate governance” in state-owned firms.
Although the forum noted “progress” in applying the principles, adopted in 2008, critics such as the Carnegie Endowment for International Peace have said only half of SWFs comply with them. A report from RiskMetrics in October last year found that the Norwegian fund was the only SWF that has adopted explicit environmental and social engagement policies.
The International Forum of Sovereign Wealth Funds was created last year, growing out of the International Working Group of Sovereign Wealth Funds.
The communiqué also noted that the funds “discussed the merits of active investment management” and the use of risk factors to better understand the risk profile of their portfolios.
The Forum will next meet in Beijing in April 2011, hosted by the China Investment Corp.