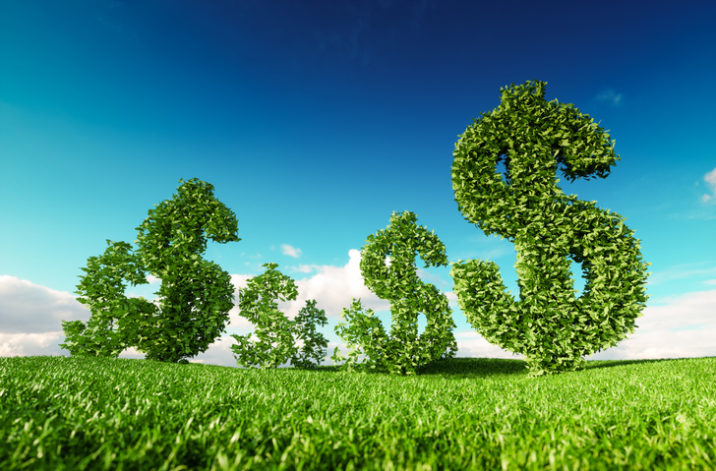 S&P Global has announced the acquisition of second party opinion provider Shades of Green from the Norwegian Centre for International Climate Research (CICERO), which established the service in 2018.

CICERO said in a statement that it will receive $20 million in cash, although the total value of the transaction has not been made public. Proceeds will be used to fund further research by the climate research institute. Co-founders Harald Francke Lund and Christa Clapp will both remain at the firm.

Shades of Green is one of the oldest second party opinion providers, having provided the initial assessment for the World Bank’s first-of-its-kind green bond framework in 2008. S&P and CICERO have also signed a collaboration agreement that will see the two work together on as-yet undecided research projects.

Shades of Green has been one of the market’s most prolific providers, producing second party opinions for a number of multilateral issuers including the EBRD, African and Asian Development Banks, sovereigns including India and Sweden, and large corporates such as Maersk and Ørsted.

S&P has been providing second party opinions for use of proceeds bonds since June 2020, and last September began to offer assessments for sustainability-linked bonds. It has provided SPOs for the City of New York and Phillip Morris International.

Shades of Green’s Clapp told Responsible Investor that the firm, which has around 10 employees, had been concerned that the scale of competition meant that it may be “squeezed out of the market”.

“We started thinking about ways to scale up and how to maximise climate impact,” she said. “We were looking for potential partners that could help us do that in a way that respected the climate research, in a way that respected independent analysis, and we think we found absolutely the right partner in S&P to do that with us, with some of those shared values.” She added that the firm had “explored all potential options and several partners”.

Clapp said that with only an Oslo office, Shades of Green had faced trouble expanding to the North American and Asian markets, and increased regulation and interest in sustainable finance meant this was the right time for a deal.

Alexandra Dimitrijevic, S&P Global Ratings’ global head of analytical research, said the acquisition complemented S&P’s reach, as Shades of Green was very active among sovereign and multilateral institutions, as well as being a key player in the Nordic region.

Over the course of the next year, the two businesses will work to integrate their product offering, but Dimitrijevic said that Shades of Green’s rating system, where issuer frameworks are given a rating of light, medium or dark green, would be part of the system.

“We really like that scale,” she said. “It’s a very strong scale – both simple but at the same time going beyond the aligned/non-aligned binary. One of the great things about this partnership is being able to scale the use of the approach to a bigger market.”

Shades of Green is not the first SPO provider to be bought out by a larger firm. Sustainalytics was acquired by Morningstar in 2020, while Moody’s bought Vigeo Eiris in 2019. S&P has also acquired a number of ESG data firms including Trucost and The Climate Service.