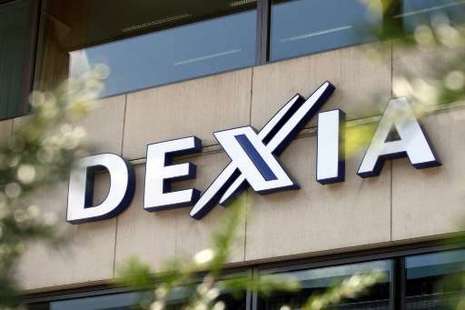 Dexia Asset Management, one of the pioneers of socially responsible investing (SRI) in Europe, has reported €6bn of net outflows for 2011 amid the crisis at its parent company.
Dexia AM, which is in the process of being sold by bailed-out Franco-Belgian group Dexia, is a founding signatory to the UN Principles for Responsible Investment and created its first SRI fund in 1996.
Its assets under management at the end of 2011 amounted to €78bn, down 10% from the end of 2010.

There were €6bn of net outflows, concentrated on retail bond funds, and negative market effects of €2.4bn. But there was “overall good resilience” of the firm’s the mandates and advisory business over the year. SRI represents 23% of total assets, it said.Pre-tax income at Dexia AM fell 13% to €54m.

Dexia AM Chief Executive Naim Abou-Jaoudé has previously sought to reassure clients that it is “business as usual” during the ownership transition.

Overall, the Dexia group reported a massive €11.6bn net loss for 2011 – hit by its Greek bond portfolio and break-up costs.

The group launched “an open and competitive procedure” to sell Dexia AM and its 99.84% holding in Turkey’s DenizBank in October last year.