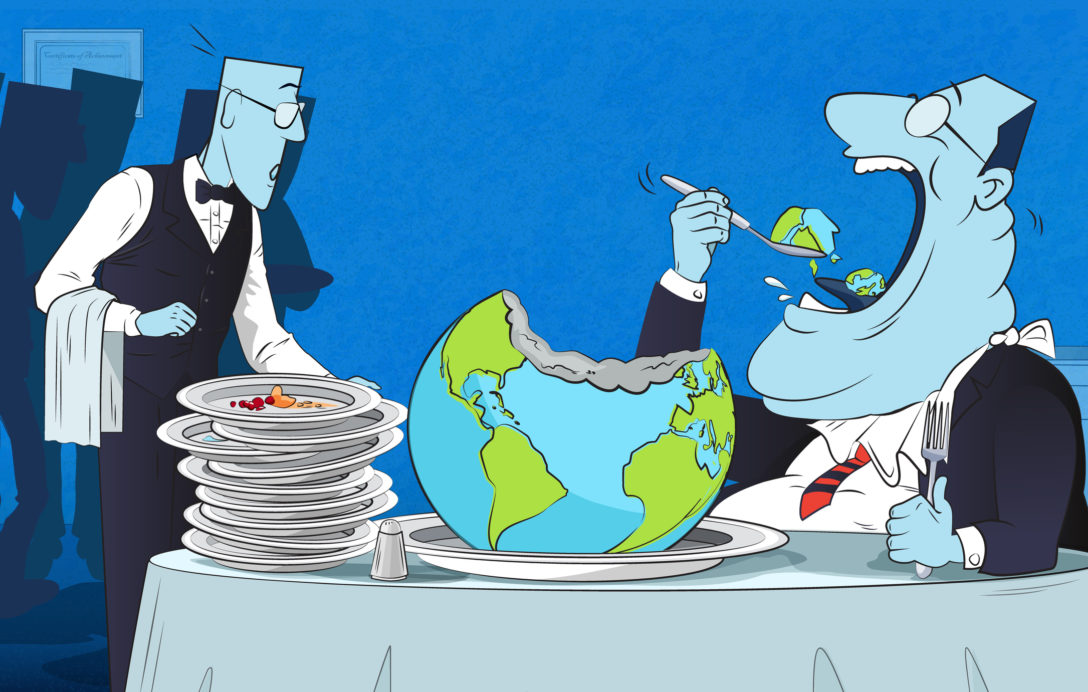 US treasurers, attorneys general and investor initiatives are ramping up their efforts to push back against anti-ESG policymakers and associations across the country.

Until this summer, Democratic politicians had largely avoided confronting Republicans on their increasing crackdown on ESG investing. In recent months, however, they have joined investors and industry networks in engaging in the debate and fighting back.

Dave Wallack, executive director of For the Long Term (FTLT), a non-profit that aims to “help public Treasurers leverage the power of their offices to deliver sustainable long-term growth”, says the narrative put forward by ESG’s opponents “about elites manipulating companies only works when talking about it in the abstract”.

“The kryptonite that we will use against this anti-ESG push is mundane stories about how ESG data is being used by companies in a way that creates value for investor. When we look at specific examples of companies and their actions, this narrative falls apart.”

As an example, he pointed to Disney’s opposition to Florida’s controversial “Don’t Say Gay” legislation. “Did Disney come out against the policy because of a secret conspiracy with America-hating elites – or did they do it because they have employees and customers who are either gay or close to someone who is gay?”

“It is easy to get caught up in conspiracy theories in the abstract, but in reality, there is no conspiracy – only companies being very responsive to their customers and their employees in pursuit of profit.”

Josh Zinner, CEO of ICCR, agreed. “The problem is, few people outside of the investment space know what ESG is, so the challenge is explaining to people that ESG is an investment framework to understand long-term risk. It’s not this wild conspiracy.”

And New York City comptroller Brad Lander told RI: “Partisan attacks on ESG investing risk locking red states into investing only in the economy of the past, limiting the opportunities to invest in new technologies and mitigate future risks. Elected officials have a responsibility to put partisan politics aside and enable fiduciaries to make investment decisions in the best interests of beneficiaries and residents, and the broader economy.”

Another strategy FTLT and its members are increasingly pursuing is engaging with their state attorneys general.

“Many pro-free market treasurers and attorneys general are working together to ensure clarity on ESG,” said Wallack. “There is no change in FTLT’s partners’ certainty about the value to investors of data about environmental, employee, community, governance and other material stakeholder risks.”

Last week, 17 attorneys general – including those for California, New York and Washington – publicly expressed their support for ESG:

“Public pension funds and their investment managers should be free to make choices that maximise value for their beneficiaries… and a thorough evaluation of risks and rewards may properly include consideration of ESG factors as part of a sound investment strategy,” they said, in a letter addressed to key senators and members of Congress.

USSIF’s managing director, Bryan McGannon, told Responsible Investor that his organisation has been working with FTLT, as well as engaging members of Congress.

Another focus for FTLT is supporting pension fund fiduciaries around the country to ensure that they are aware of the law and “aren’t intimidated by threats from politicians in their state”, said Wallack.

“The only way those policymakers succeed is through intimidation. FTLT and our partners will be pushing back on this campaign to create fear in the markets.”

The ESG counterattack has gained valuable momentum from the failure of the midterm elections to produce the anticipated “Red Wave” of Republican victories.

“Arizona – which rejected an anti-ESG bill earlier in 2022 – elected a governor who will undoubtedly veto any bill that tries to push authoritarian capitalism on the freedom-loving people of Arizona.”

Similarly, he framed the Democrat’s retention of control of the Senate as a victory for “free-market capitalism”.

“The House now has a razor-thin majority of Republicans. The few remaining Reagan Republicans who still believe in the unobstructed flow of information that makes our markets truly free will battle it out with Trump and DeSantis Republicans who believe that the proper role of government is to interfere with markets to protect us from the elites.”

As McGannon noted, this means while anti-ESG activity will continue at state level, Republicans “won’t be able to pass any federal legislation to knock ESG down”.

‘Our money, your values’

However, ICCR’s Zinner is more cautious. “Yes, it’s a political setback for the Republicans but anti-ESG is a very well-coordinated campaign, and I don’t think they’re going to pull back,” he said. “The next concern is if Republicans win the White House in 2024, as then they’ll push these policies at the federal level.”

The most recent salvo in the anti-ESG movement has come from the State Financial Officers Foundation (SFOF), which this month launched a campaign under the slogan “Our money, your values”.

The campaign’s website claims to help Americans “understand how fund managers are using their pension dollars for their own selfish political purpose”.

Zinner dismissed the campaign as SFOF “throwing everything at the wall and hoping something will stick, to get the public on their side”.

Yet while he does not believe this will resonate with a wider American audience, he warned that there will be a segment of the public “who are seeing the false messaging repeatedly and may start believing the myth that ESG is causing high gas prices and inflation in general”.

Responding to the SFOF campaign website, which includes a glossy video explaining the purported evils of ESG, Zinner said: “It tries to deconstruct ESG into this gigantic caricature. It also skirts around important ESG issues that everyday Americans are concerned about and want action on, for example, on the S, how companies treat their workers and how business interact with communities. These are kitchen table issues.”

Another key message of SFOF’s campaign is encouraging people to report how ESG has impacted their family or business. It also recommends three things they should demand from investor advisers regarding ESG.

Zinner and McGannon agree that people should understand their investments, but noted that the issue is the context in which these questions are being asked.

“The problem is SFOF are putting these questions into their larger false messaging, which is conflating ESG with everything wrong in the economy,” said Zinner.

He also dismissed suggestions that SFOF are trying to help people understand their investments. “They are trying to build a reactionary political movement that creates a groundswell against ESG,” he said. “They are imposing a political ideology and coercing pension funds and investors to bring political factors into their investing.”