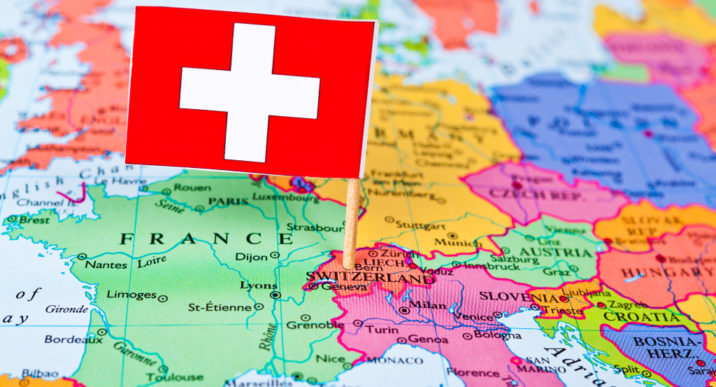 The head of strategic services at Swiss regulator FINMA has said the country’s self-regulatory regime for sustainable finance is no substitute for government intervention, as she admitted that the fight against greenwashing “could be much more effective”.

Johanna Preisig, whose strategic services unit is also responsible for sustainable finance, was responding to criticism by WWF Switzerland’s head of sustainable finance, Amandine Favier, that fighting greenwashing required either a detailed, granular definition of green investments or a more high-level approach coupled with strong enforcement power from the regulator. “In Switzerland we have neither of those two,” said Favier.

The pair appeared on a greenwashing panel at the Building Bridges summit in Geneva on Tuesday. During the discussion, Preisig admitted that “the anchoring of certain principles in law would create a level playing field and also significantly improve the situation”.

In FINMA’s view, the most helpful regulations would be “in the area of pre-contractual transparency”, ie requiring prospectuses or contracts to make certain disclosures, as well as requirements in semi-annual or annual reporting. While voluntary self-regulation is a step in the right direction, Preisig added, it cannot be a substitute for government regulation.

Preisig said greenwashing was a “critical” issue for the regulator, and that it had seen clear cases in the market, as well as a “fundamental lack of transparency” on some occasions.

While many Swiss financial institutions operating in Europe are affected by more stringent EU regulations, the country has largely taken a self-regulatory approach to sustainable finance. The main areas of mandatory requirements are in reporting, where the government has introduced plans for climate reporting obligations as well as climate risk disclosure requirements for large banks and insurers.

On the voluntary side, the country introduced non-mandatory climate disclosures for financial institutions in June, and FINMA issued guidance on preventing greenwashing in November last year.

Also appearing on the panel was Christoph Baumann, the Swiss State Secretariat for International Finance’s sustainable finance envoy. Baumann said the Swiss Federal Council is set to publish its thinking on greenwashing by the end of the year. He also appeared to rule out the country producing its own green taxonomy.

“As an investor,” he said, “it’s key to understand who the leaders and laggards in each industry are, who is taking the transition seriously and who has a transition plan to 2050 that’s science-based and externally validated.”

Baumann said the Swiss Federal Council viewed the EU taxonomy as “too much focused on what is green or not green” and lacking “this forward-looking component looking at the date where you need to be net zero”.

However, his reasoning failed to impress Favier, who asked whether one can really try to fight greenwashing without defining what is green. “Taxonomy is like winter,” she said. “Like it or not, it’s coming. Switzerland cannot stay like an island in the middle of Europe.”