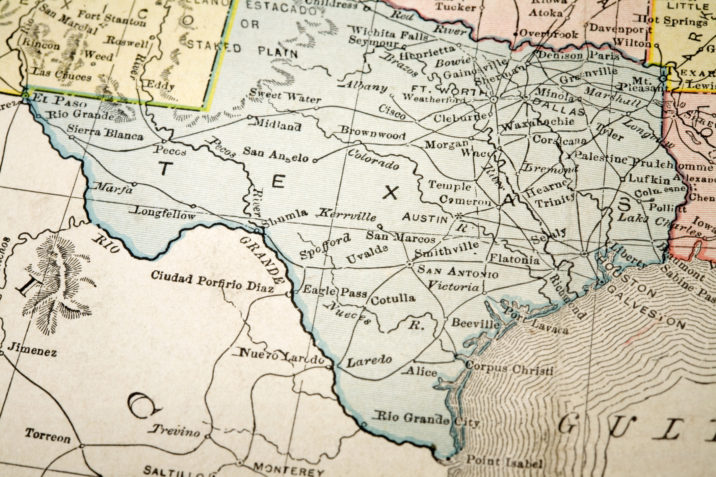 The Texas state comptroller has written to 100 asset managers asking for details of their fossil fuel exclusion policies, warning that state entities may be forced to divest under Texas law.

Among the managers given notice by Glenn Hegar are several overseeing more than $1 trillion, including Vanguard, State Street, T Rowe Price and Goldman Sachs Asset Management, as well as some of the largest private equity managers, including Blackstone and Apollo Global Management. The letters, seen by RI, ask managers to give details of “pledges to environmental standards” and company-wide policies restricting fossil fuel investment, banking or underwriting, and list all funds and ETFs that have a fossil fuel restriction in their investment policy.

A law passed last September requires the comptroller to maintain a list of financial companies that boycott the fossil fuel industry. All government investment funds must pull their investments from the companies within a year of them being added to the list. The six state investors subject to the law include the Teacher Retirement System of Texas, which at $201 billion is one of the largest public pension funds in the world, as well as the $35 billion Employees Retirement System of Texas and $36 billion Texas Municipal Retirement System.

This is the second tranche of letters sent by the comptroller, who wrote to 19 firms including BlackRock, JPMorgan and Sumitomo Mitsui in March. Managers are given 60 days to respond to the questions in the letter, which warns that any that do not reply will be presumed to be boycotting fossil fuels.

The Texas law forms part of a growing polarisation between ‘red’ and ‘blue’ states in the US over ESG investment. Last June, Maine became the first state to order its state investment funds to sell fossil fuel assets, while CalPERS and CalSTRS are facing a possible divestment bill in the Californian legislature, but a number of Republican-controlled states have introduced legislation to ban fossil fuel divestments or investing using ESG scores and metrics.