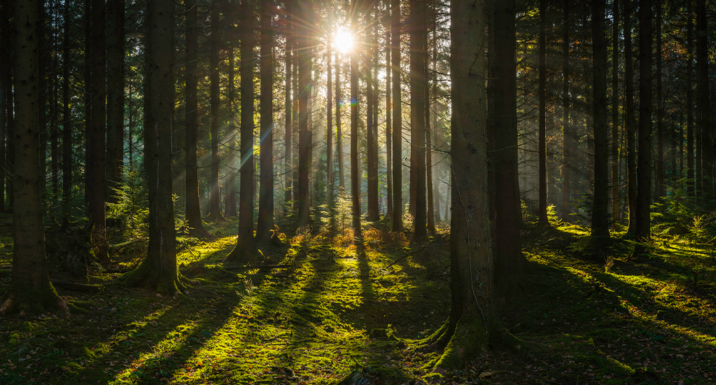 The UK government has announced it will engage with the country’s pension funds over their management of deforestation risk, committing to put deforestation “front and centre” of the response to climate change as part of its COP26 presidency.

Writing in RI today, pensions minister Guy Opperman and minister for international environment Zac Goldsmith say they plan to write to UK pension funds “to help them understand deforestation issues, and how to manage this risk as effectively as possible”.

At COP26 last November, 141 countries representing close to 90 percent of the world’s forests committed to ending deforestation by 2030, with an $8.7 trillion alliance of financial institutions – including the Church Commissioners and Pension Board, LGPS Central, Aviva and Legal & General Investment Management – committing to end commodity-driven deforestation in their investment and lending portfolios by 2025.

Opperman has pushed a number of ESG issues during his time as pensions minister. Large schemes are now required to report in line with the recommendations of the Taskforce on Climate-related Financial Disclosures, and he has engaged with funds on how they integrate social factors into their investment and stewardship practices, and written to asset managers asking them about their plans to introduce split voting.

However, pension funds have previously raised concerns about the ESG reporting burden and high expectations from the government. In December last year, Lothian Pension Fund’s head of responsible investment, David Hickey, said that the fund was “finding a lot of our time that would be spent on doing the actual activities of responsible investment being taken over by an awful lot of new reporting”, adding that it “set many of the leaders in the space back a little this year”, while the CEO of the BT Pension Scheme – the UK’s largest corporate pension scheme – said that reporting requirements were “becoming an industry of themselves”, and that the scheme’s stewardship reporting was “not helpful at all” for its members.