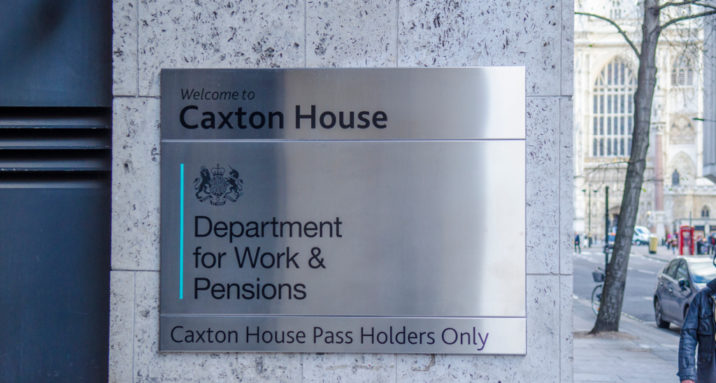 The UK is pressing ahead with plans to require its largest pension schemes to report on their portfolio’s Paris alignment, despite concerns within the industry over data availability and costs.

The Department for Work and Pensions (DWP) launched a consultation last October that would require pension schemes subject to TCFD reporting regulations to report on the alignment of their portfolio with the Paris agreement.

Under the current rules, trustees must report on absolute emissions, emissions intensity and a third metric they can choose. The proposals would add a fourth reporting requirement.

While respondents were “largely supportive” of the new requirements, concerns have been raised about data availability and quality.

In its response to the consultation, the Nottinghamshire Pension Fund said that “insufficient attention is being given to the quality and availability of data for reporting”, while the Association of Member Nominated Trustees noted that smaller schemes would be reliant on fund managers – which are not required to report until 2023 – for their data. This latter concern was raised by “a significant number of stakeholders”, the DWP said.

Responding to these concerns, the government said that scheme trustees are only required to report as far as they are able, and that it expected data quality would continue to improve. It ruled out delaying the introduction of the regulation for a year to align with requirements for managers, adding that if trustees did not feel confident they had the expertise or resources to meet requirements they should consider consolidating their members into a scheme that “does have effective climate governance”.

The government’s response does make some technical changes, including designating the Carbon Risk Real Estate Monitor (CRREM) as an acceptable assessment tool and removing some other metrics from reporting requirements.

However, it is clear that the policy position “remains that all schemes in scope of our regulations have the necessary capacity to (guided by the ‘as far as they are able principle’) at the absolute minimum do a binary calculation of portfolio alignment for listed equities, and then report their findings”.

Speaking at the PLSA’s local authority conference last week, Roger Phillips said he wrote to the minister of state for levelling up communities, Kemi Badenoch, asking her to accelerate the schedule for the new reporting rules as part of the government’s climate change showcase in the run-up to COP26.

While reporting rules for private schemes have already come into force, the responsibility for issuing rules for the £342 billion ($419 billion; €398 billion) local government pension market falls to the Department for Levelling Up, Housing and Communities.

Phillips said he understood that civil servants within the department had passed on his letter to Badenoch, but “something happened in the political processes in between, and it is a matter for conjecture elsewhere as to what happens and how government runs itself”.

When he met Badenoch in April, Phillips said he told her “how extremely disappointed we were that the TCFD regulations had not come out, because we are very anxious to ensure we are reporting on these issues”.

“It was a great pity that it wasn’t there for COP26… we should have already had it out in public,” Phillips continued, adding that he had been told the rules would be published before COP27.

The Department for Levelling Up, Housing and Communities did not respond to RI’s request for comment but told Pensions Expert: “We are currently working on proposals for the consultation on the LGPS, which will take place later this year. The consultation will include options relating to climate change as well as other investment proposals.

“We will continue to work closely with the SAB and will always consider their proposals, but it’s important we take the time to work through proposals and get it right.”