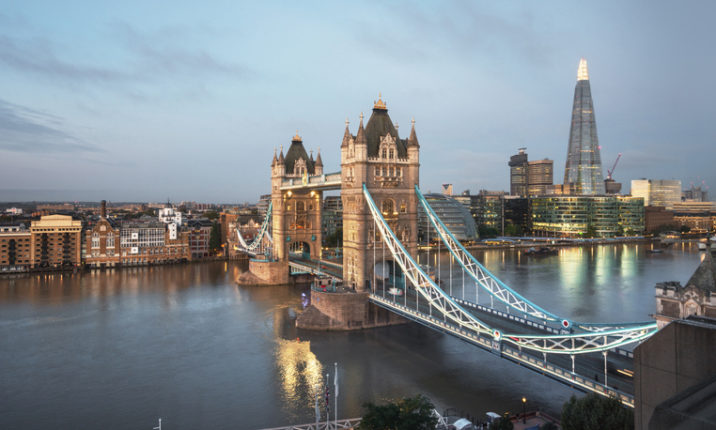 The UK government is to launch a consultation on regulation of ESG ratings in the first quarter of 2023 as part of a package of reforms to the financial system post-Brexit.

On Thursday, the Treasury published a wide-ranging series of measures and innovations intended to replace what it called “hundreds of pages of burdensome EU retained laws”.

In a statement accompanying what the Treasury is calling the “Edinburgh Reforms”, chancellor of the exchequer Jeremy Hunt said the UK was the world’s premier location for sustainable finance and that the government was “acting to ensure the UK retains global leadership in this rapidly growing sector”.

As part of the package, the government will set out a new green finance strategy early next year, as well as consult on bringing ESG ratings providers “within the regulatory perimeter” in Q1. The Financial Conduct Authority has previously said that it sees “a strong rationale” for allowing it to regulate providers.

Sacha Sadan, head of the FCA’s ESG division, said the regulator welcomed the news. “We look forward to working closely with the government on the next steps, encouraging regulation that focuses on transparency, good governance, management of conflicts of interest, and robust systems and controls,” he said.

He added that the FCA favours “a globally coherent approach in line with IOSCO’s recommendations”.

The FCA announced the establishment of a working group for a voluntary code of conduct for providers in November.

M&G, Moody’s, the London Stock Exchange Group, and Slaughter and May are set to chair the group, which will eventually have 16-18 members. The International Capital Market Association and the International Regulatory Strategy Group will provide the secretariat. The Treasury announced on Thursday that it would join regulators and other government departments in acting as observers to the group.

The UK is not the only jurisdiction looking to tighten standards in the ESG ratings and data space. Japan introduced a world first code of conduct for data providers in July.

European regulator ESMA has also made moves in the space, while IOSCO, whose members regulate more than 95 percent of the world’s financial markets, recommended last November that ESG data and ratings providers be placed under the remit of securities regulators.