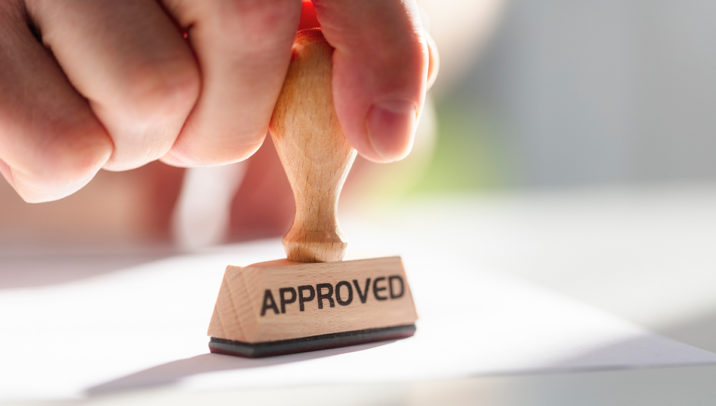 The UK ESG market has broadly welcomed the Financial Conduct Authority’s (FCA) consultation on sustainability disclosures and a new regime of fund labels, but concerns have been raised over some details of the proposed regulation and the administrative burden.

The proposals, launched on Tuesday, will introduce Sustainability Disclosure Requirements (SDRs) for asset managers, as well as three labels for impact, transition and generic sustainable funds, which will be mandatory for ESG funds marketed to retail investors.

Will Martindale, group head of sustainability at Cardano, told Responsible Investor that he thought the FCA had done a good job. “They’ve listened to feedback, they’ve learned from some of the challenges that we’ve seen within SFDR and the European disclosure requirements,” he said. “I think they’ve done really, really well.”

The reaction from industry bodies was equally positive. James Alexander, chief executive of the UK Sustainable Investment and Finance Association, said he “strongly welcomed” the proposals, and called on the UK government to outline its approach to real economy disclosures and the delivery of the rest of the country’s green finance roadmap. The Investment Association also published a statement welcoming the move.

The consultation makes reference to a number of regulations and initiatives which are not yet in place, including the UK’s green taxonomy.

Asked whether the FCA was moving too early, and whether it risked the regulations coming into force without investors having the necessary tools, Eliette Riera, the PRI’s head of UK policy, told Responsible Investor that there was a “chicken and egg” scenario with the UK’s green regulations.

The problem comes if the taxonomy “keeps waiting on the SDRs, and the SDRs keep waiting on the taxonomy”, she said. “It’s good that this is coming out and we’re hoping that with the new government in place, there’s going to be a renewed effort to move this at pace. Hopefully we’ll all match up in the future.” The PRI will be consulting with its members on details of the proposals and plans to respond to the consultation.

Riera’s comments were echoed by Martindale, who noted that the FCA had been under a lot of pressure to address greenwashing and clarify sustainability disclosures.

“It would be wonderful if we had the time available to us to wait for a fully developed UK taxonomy, but I don’t think the FCA had that luxury of time,” he said. “I think the timing of this is proportionate.”

However, legal firms raised concerns over aspects of the regulation. Benjamin Maconick, managing associate in Linklaters’ financial regulation team, warned that qualifying for the FCA’s labels will be a “much more complex task” than classifying a fund under SFDR.

Managers may have to implement a new approach to product classification and may need to “tweak” investment strategies to qualify, he told RI. For funds which are marketed in both the UK and EU, “there will be a delicate balancing act in trying to comply with both regimes”.

Maconick also noted that many retail funds marketed in the UK post-Brexit are established in the EU, particularly in Ireland and Luxembourg. This means the initial proposals, which apply only to UK-domiciled funds, will cover “a more limited number of funds than they might seem to”.

Claude Brown, a partner and ESG specialist at Reed Smith, warned that the proposals could stifle innovation. While praising the disclosure measures, he warned that it would be difficult to distinguish between genuine greenwashers and investors operating in a space which is in need of tighter interpretations.

If the FCA’s rules are too prescriptive in this area then it could stifle innovation in new products, which Brown said the sector is in need of. “If the UK’s intention is to lead the way on sustainable finance, then it needs to allow for innovation.”

Laith Khalaf, head of investment analysis at £70 billion ($81 billion; €81 billion) online platform AJ Bell, said the new labels would raise the bar for sustainable funds. He forecasts, however, that the “sustainable improvers” label for transition-focused funds would be unlikely to garner much support. While acknowledging that the criteria are strict enough to prevent it becoming “a back door for greenwashers”, Khalaf said ESG investors would “probably prefer to go green or go home”.

Emma Wall, head of investment analysis and research at £123 billion Hargreaves Lansdown, said that greater clarity as well as a greenwashing crackdown would help drive better outcomes for both investors and the planet – although she warned that it was important to get the details of the regulation right.

Becky O’Connor, head of pensions and savings at interactive investor, said the measures “should go a long way to restoring faith” in the market.