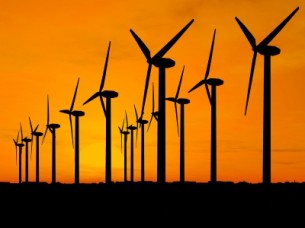 Corporates involved ranged from US IT giants Dell and Microsoft to Germany’s Adidas, Bayer, Deutsche Bahn and Puma.

UNEP says the closure follows discussion with participants on the most rational way forward for the project. Ten countries, seven regions, 19 cities, 156 companies, 40 organizations and 11 universities had joined the site, known as CN Net. It was launched in 2008 to “to empower action and catalyse” action for a low carbon society.

It had planned to evolve to include intergovernmental bodies, community groups, NGOs and “eventually perhaps even individual households and citizens”. At launch, Norway’s Environment Minister Erik Solheim said the project would facilitate “market-based solutions and economic regulatory measures” to combat climate change.

UNEP is now inviting members to contact three organisations – Caring for Climate, Local Governments for Sustainability (ICLEI) and the Climate Group – which have signalled their willingness to work with participants.

“On behalf of UNEP, I would like to thank the participants of CN Net for their involvement and wish everyone all the best in their endeavours for the future towards accelerating and scaling up a pathway to a Green Economy,” said UNEP spokesperson Nick Nuttall.