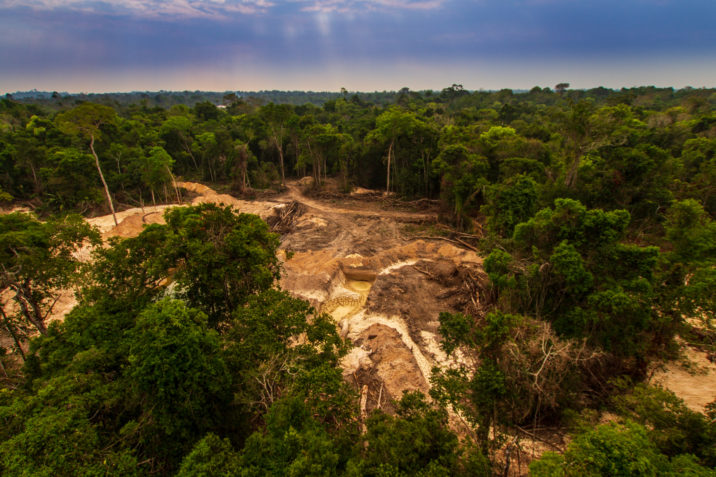 Verra, the world’s most widely used carbon credit programme, has slated provisional rules which would establish a new benchmark for carbon offsets.

The rules are the latest attempt at introducing consistency and high-quality global requirements for offset providers. They have been issued for market feedback by the Integrity Council for the Voluntary Carbon Market (IC-VCM), a non-profit formed in response to COP26, and are known as the Core Carbon Principles (CCPs).

The scope and detail of the CCPs exceed the standards set by leading verifiers such as Verra and Gold Standard.

The IC-VCM framework “will satisfy purists but do nothing to drive investment at the scale needed around the world to combat the climate crisis”, said Verra in a statement published Wednesday.

“It must build on current programmes and initiatives, rather than sweep aside past judgements or assume that the IC-VCM’s assessments are superior to those honed over many years by… third parties who have spent considerable time and resources.

“The proposed approach will not only fail to create a workable pathway to achieve the IC-VCM’s goals, but significantly harm the voluntary carbon market by enshrining a process that sets impossible requirements, is impervious to input from a range of stakeholders and is unworkable from an administrative standpoint.”

Verra also queried the assumption that “a limited set of individuals can create the rules for a broad and emerging market” without incorporating the views of a wide range of stakeholders.

Both require providers to demonstrate additionality, ie that carbon reduction or removal would not have happened without the financing from carbon credits. Under IC-VCMI, an independent expert panel will review individual projects to assess whether the likelihood of additionality is high, medium or low – a step not required by Verra – and stricter disclosure standards are used.

Verra has asked for IC-VCM to limit assessments to individual projects rather than dictating universal standards and implement a staggered approach, which would “prioritise the big issues” first.

In a statement to Responsible Investor, IC-VCM chair and former US SEC commissioner Annette Nazareth said the group “welcomes” Verra’s comments and will continue its market outreach efforts.

“We’ve been proactively engaging with a large number of stakeholders during the consultation period and value all points of view.”

She encouraged market participants to respond to the consultation, which closes on 27 September.

The publication of the draft CCPs follows the issuance of an integrity code for buyers of carbon offsets, which would prioritise reducing real-world emissions and limit the type of emissions companies will be allowed to offset.