Responsible Investor
Home News & Analysis What does 2023 hold for the sustainable bond market? 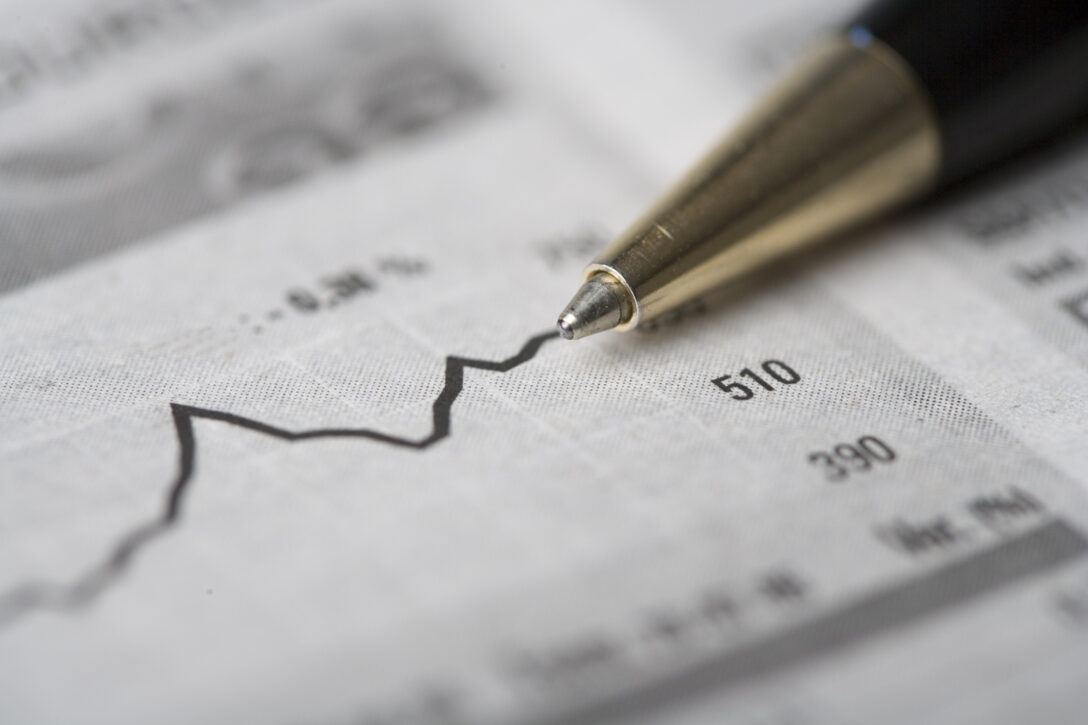 The ESG-labelled bond industry entered 2022 on a high note. The previous 12 months had seen all records smashed, as total issuance across labels passed the $1 trillion mark for the first time. Market participants issued optimistic forecasts, and the market eagerly awaited what could have been the first €1 trillion year.

Then Russian tanks rolled over the Ukrainian border.

Prices of energy and other commodities soared, exacerbating inflationary pressures and prompting central banks across the developed world to end a decade of ultra-low interest rates. Bond markets inevitably bore the brunt of the reversal, putting a dampener on issuance across the board.

The ESG-labelled segment was no exception. Forecasts were slashed as the market scrambled to react. According to figures from Barclays, ESG-labelled bonds issued in hard currency by developed markets firms fell from $461 billion in 2021 to $335 billion this year.

The main glimmer of hope for ESG investors has been that labelled bonds held up well as a proportion of total issuance, despite a decline in volumes.

Robert Lambert, a portfolio manager at BlueBay Asset Management, noted that the sector has also outperformed this year. “Investors have sold other bonds first and we see most labelled bonds trading on top of or slightly inside their bond curve,” he said.

This was echoed by Mitch Reznick, head of sustainable fixed income at Federated Hermes. “All securities are down year-on-year,” he said, “and so are labelled securities. But on a relative basis they actually performed better.”

Meanwhile, Bram Bos, lead portfolio manager for green, social and sustainable bonds at NN IP, described the downturn in issuance in 2022 as a “brake”, which he ascribed to market circumstances, including rising rates and market volatility.

He expects issuance to pick up again in 2023, as the pace that interest rates have risen moderates. “We do not think interest rates will rise as much in 2023 compared to 2022,” he said. “We think there is a high probability central banks will soften their stance on monetary policy, creating a more positive environment for bonds in general.”

In the emerging market sovereign space, the bank forecasts a further decrease in volumes as investors remain wary of riskier assets, but says the market share of ESG-labelled debt could rise again, possibly to 20 percent.

Much of the discussion in the world of ESG-labelled debt has centred around market quality and halting greenwashing.

While quality concerns have mainly focused on sustainability-linked bonds, with ICMA stepping in halfway through the year to tighten its voluntary standards, questions have also been raised over green bonds, with managers rejecting on average a fifth of green bonds on quality grounds.

Yoshie Phillips, head of ESG fixed income investing at Russell Investments, said many of the fixed-income managers she speaks to are trying to push issuers on quality.

“It’s improving, but still a work in progress,” Phillips said. “Overall, I think it’s encouraging that a lot of market participants are trying to be careful, which makes the market improve. We still have a long way to go but I think we have already come a long way.

“The market is evolving, but I am encouraged by the direction.”

Federated Hermes’ Reznick said that, based on recent conversations, banks are “quite keen to hear more from investors”. He believes investors should be more explicit if they are unhappy with SLB structures, and make their concerns clear to their bank. “My perception is that banks want to create securities that are credible and long-lasting – and investors have a responsibility, if they care about this market, to communicate that to banks.”

Jana Velebova, a senior portfolio manager at BlueBay, said she expects outperformance will depend on the quality of underlying bond structures. “We are already starting to see more ambitious SLBs outperform their peers, and within use-of-proceeds bonds we expect EU Green Bond Standard-aligned securities to see increased greenium/demand as investors look to increase alignment of their portfolios to European taxonomies,” she said.

Also of interest in the SLB space will be how markets and issuers react as the first SLBs reach their measurement dates. Polish refiner PKN Orlen started paying a higher coupon this year after a cut in its MSCI rating. BlueBay’s Lambert said he expected Greece’s state-owned utility Public Power Corporation (PPC) to fail to hit targeted emissions cuts on its two SLBs in 2023.

Investors will be watching closely to see how the issuer reacts, he added. “Will they try and get an exemption given the government has driven the breach, with PPC forced to keep coal open to avoid an energy crisis? Compliance has been largely untested to date, given it is still a nascent asset class.”

Reznick agreed that market reaction could depend on the reason for missing the target. He also highlighted PPC, which he said could have “some challenges hitting its target”.

Instead of simply excluding a failed SLB, Reznick said he “would rather look at the reasons why and understand that there are external factors that are not within their control that make it incredibly difficult to hit their target or mean that another sustainability factor would have a negative outcome”.

He added: “Not supplying energy is a negative outcome as well, right? Missing the SLB target doesn’t necessarily mean that it falls out of a fund if the reason why it’s there [is a good sustainability strategy]. To me an SLB is about signals. It’s really for you to analyse the overall sustainability credentials of the company.”

No brake on sovereign issuance

Sovereign labelled bond issuance held up relatively well in this year’s tougher market. The UK, which entered the market with a £10 billion green gilt in September last year, has made repeated visits, while Germany and Italy have also issued green bonds.

In Asia, Singapore issued a debut green bond, while Hong Kong saw huge demand for its retail debut. Mexico has also sold a series of sustainability bonds, while smaller sovereigns such as Thailand and Hungary also made appearances.

There is already a strong pipeline for next year. Brazil is understood to be considering a debut green bond and India is expected to make its market entry.

There is also the prospect of significant expansion in the sovereign sustainability-linked bond market. Chile and Uruguay both made pioneering debuts this year. Crédit Agricole CIB, which structured both deals, said it would be “surprised” if no other country comes to the market in 2023. The Netherlands has already expressed interest in the label over the longer term.

In other SSA developments, look out for new moves in BlueBay’s push for reform of debt restructuring in emerging markets that would see ESG KPI-linked financing enter the mix. With the prospect of defaults looming, BlueBay has been pushing other investors and multilaterals to back its proposal.

While headlines and balance sheets are dominated by green, social, sustainable and sustainability-linked bonds, other niche labels may also try and make greater headway in 2023.

Despite untimely predictions of their death, transition bonds have gained a foothold in China and Japan due to government-backed frameworks, and have not disappeared entirely from markets elsewhere. They are unlikely to gain much ground as the SLB has largely superseded them, but debates around their credibility remain one to watch.

This year also saw the launch of an orange bond programme for gender. ANZ led a $50 million women’s livelihood bond for the Impact Investment Exchange, the first to be issued under its self-developed Orange Bond Principles for gender-lens investing.

In other niche labels, the World Bank has said it “definitely expects” to come to the market with replicas of its popular rhino bond, while a number of island nations are understood to be investigating the prospects of blue bonds, with the possibility of issuance from Mexico and Indonesia as well.

Outside the world of labelled debt, further developments are also expected in the fixed-income engagement space.

In the UK, Railpen is chairing an IIGCC-convened working group on bondholder stewardship that hopes to launch pilot engagements via Climate Action 100+ in the first quarter of the new year. The Investment Association has established its own fixed-income stewardship group as well.

On the sovereign front, the Investor Policy Dialogue on Deforestation launched in the latter half of the year a workstream that targets consumer countries, while the development of the Assessing Sovereign Climate-related Opportunities and Risk project may also lead to an increased focus on sovereign engagement from investors who until now have complained of a lack of useable data.

In 2022, many predictions and forecasts by bond investors turned out to be too optimistic or were undermined by the unexpected economic turbulence.

Whether issuance levels hit forecasts or the market sees a second year of slowdown, one thing is certain: the ESG debt market is here to stay. Investor appetite for sustainable debt remains unchanged, and the main challenge will be ensuring that the bonds they buy can be relied upon to do what they say on the label.