Responsible Investor
Home News & Analysis Environmental Why you MUST invest in anaerobic digestion and biogas to build back...
Return to search
Hot Topics

We were disappointed to read the recent column by Feedback's Executive Director Carina Millstone, in Responsible Investor criticising investment in the anaerobic digestion (AD) and biogas industry as a "distraction" from efforts to reduce food waste and "build back better".

Contrary to her claims, we agree with Feedback that food waste, and all other organic wastes, must be reduced wherever possible. Anaerobic Digestion and Bioresources Association's position has always been that only unavoidable food waste should be sent to AD. We fully embrace WRAP’s food waste hierarchy which prioritises food waste prevention and redistribution, and where only food which can no longer be eaten or redistributed is recycled using the most optimal technology – AD – as the preferred option. In fact, our own analysis for future AD activity, in line with the Committee on Climate Change's net zero modelling, assumes a 50% reduction in the volume of food waste that will need AD treatment as a result of the full implementation of this hierarchy.

In our recent report, Biomethane: the Pathway to 2030, we estimate that AD currently operates at just one-fifth of its full potential – which means that there are millions of tons of organic wastes which are not being treated and therefore emitting harmful methane gases into the atmosphere, contributing to climate change. If these are instead recycled through AD  it would reduce UK greenhouse gas emissions by 6% by 2030. Thus the key flaw in Feedback's analysis lies in assuming that AD is only used to treat food waste, which fails to recognise that AD's potential is based on also recycling all the other organic wastes generated by society, such as sewage waste, industrial organic wastes, livestock and other agricultural wastes. Realising this potential does indeed require increasing the number of AD plants operating in the country.  To achieve its Net Zero target, the UK must ensure that all organic wastes are managed in the most climate friendly way – and that is through AD.

In Parliamentary Questions on 2 October, Defra's Secretary of State Victoria Prentis said that "AD represents the best environmental outcome for the treatment of unavoidable food waste, due to the generation of bio-fuel and digestate". Indeed, by transforming unavoidable organic wastes from multiple sources into green energy and fuel, bio-CO2, biofertilisers and other valuable bioproducts, AD helps reduce the carbon footprint of hard-to-decarbonise sectors such as heating, transport, agriculture, and waste management.  AD also helps regenerate the soil – addressing the increasingly serious issue of soil desertification and food security.

Another key misrepresentation from the Feedback column is on the issue of subsidies. Contrary to what is said, the AD industry does not seek to lock into maximised subsidies for the renewable energy it generates, but rather lobbies for the development of policies which will foster innovation and bring the industry closer to independent viability, reducing dependence on the ups and downs of political wills. Our advocacy work focuses on developing a cross-government approach bringing together the multiple departments and sectors that benefit from AD. Within this framework, we recommend the development of policies that help strengthen the market for currently undervalued AD co-products, such as bio-CO2 and digestate.

So the real distraction here lies in the fact that Feedback, a campaign group which claims to promote sustainability and environmentally-responsible behaviour, is currently spending its energy misrepresenting the facts and criticising investment into an industry that can make a significant contribution towards at least nine of the UN's Sustainable Development Goals. This is why policy makers around the world and international bodies, such as the UN Framework Convention on Climate Change (which described the biogas industry as a win-win-win-win-win technology  at the World Biogas Summit in 2019) and the International Energy Agency, increasingly recognise the value of our industry as a significant part of the green economy.

The key to building back better is to exclude fossil-based industries from future investment, not AD and biogas, which are instrumental to delivering a low-carbon circular economy that will benefit us all. By focussing on food waste and targeting AD and biogas for criticism, Feedback fails to see the bigger picture and undermines efforts not only to build back better, but to build back greener.

The reality is that AD is worth every penny invested in achieving this goal. 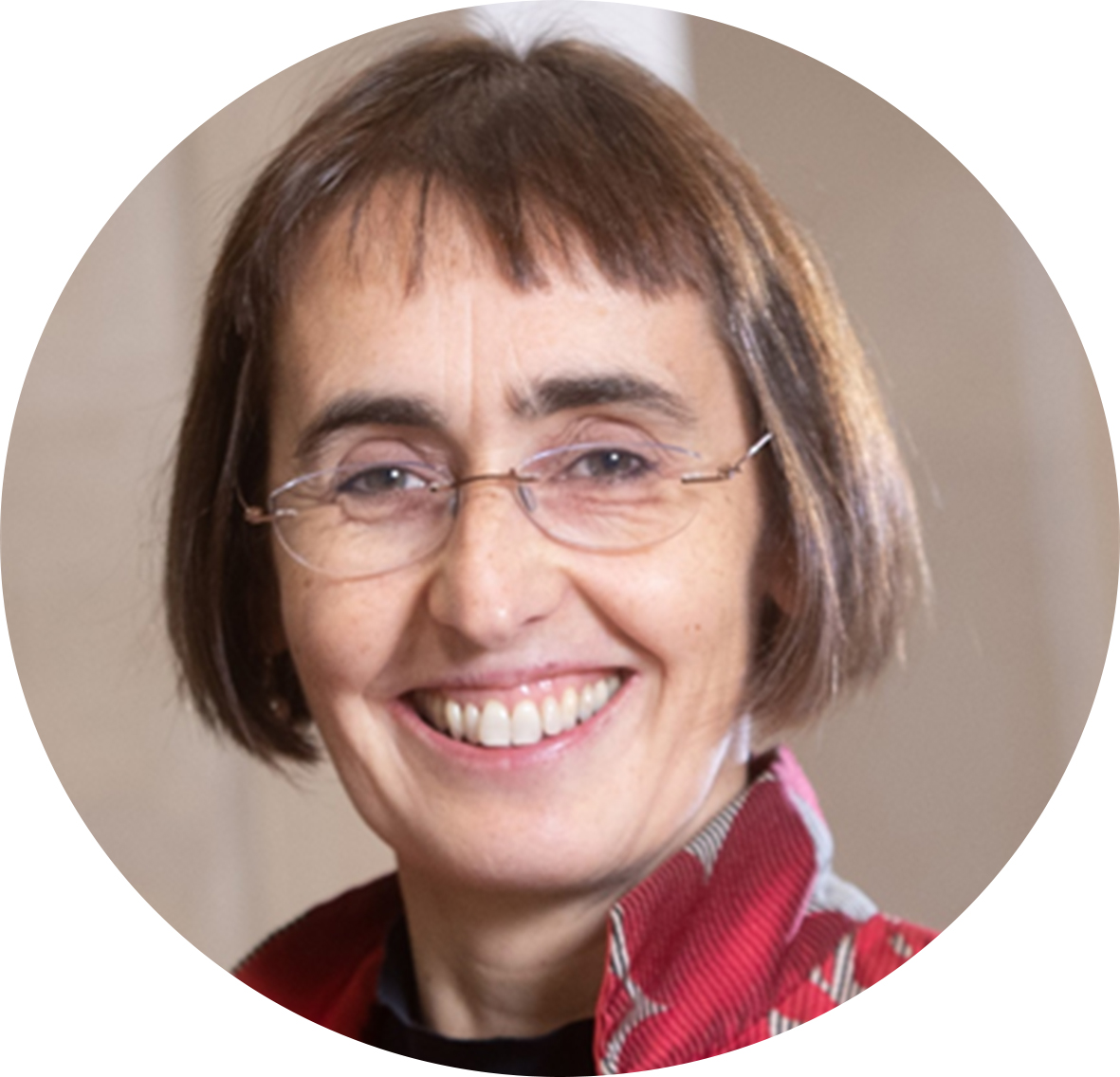 Charlotte Morton is the Chief Executive of the UK’s Anaerobic Digestion and Bioresources Association.

Updated with response from Feedback: Feedback welcome the ADBA’s response to our Executive Director’s recent article  – however, since the ADBA misrepresent our view and the issues, we hope that this response provides some clarity. For more info, read our report on AD.