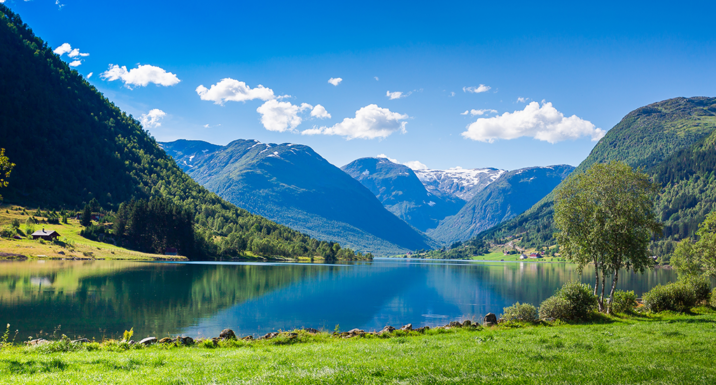 Norway’s influential Council of Ethics has called for the country’s $1.3 trillion oil fund to be given full autonomy to exclude or divest companies on climate grounds.

The proposals could make a significant change to how Norway’s Government Pension Fund Global (GPFG) manages its climate risk exposure in the future. Although there are exceptions, the GPFG is not able to divest companies based on climate considerations without being recommended to do so first by the Council of Ethics.

Once such recommendations are made, the manager of GPFG – Norges Bank Investment Management (NBIM) – will make the final decision to either divest or blacklist companies, or put them under observation during one of 13 meetings held annually by NBIM’s Executive Board.

Since the introduction of GFG’s climate policy on exclusions in 2016, the council has made two recommendations which resulted in a blacklist of four companies with substantial exposure to oil sands.

NBIM does have the autonomy to make some climate-related exclusion or divestment decisions without Council intervention in cases involving companies with significant coal operations or companies with “elevated long-term risks”. Under the latter scenario, NBIM is not required to publicly disclose which companies have been booted from its portfolio or investment universe.

In its annual report published yesterday, the Council noted significant overlap between its own climate assessments of companies and those conducted separately by NBIM. Going forward, this will “not be a particularly efficient use of resources, nor is it likely to instil confidence in the companies concerned”, it said.

The proposals are likely to be debated in parliament when the Ministry makes its annual presentation of GPFG’s investment strategy – known as the ‘white paper’ – to lawmakers in the spring.

When asked if the proposals meant that the Council’s budget could be slashed to reflect a narrower work scope, a spokesperson told RI that he would be “surprised if it had significant budgetary consequences” as the Council would still be responsible for advising the GPFG on other ethics-related exclusions.

Separately, the Council has suggested that the GPFG’s existing climate exclusions policy is not fit for purpose and has called for it to be “reformulated”. It follows a 2021 letter submitted by the Council to the government which said that Net Zero frameworks and standards “may provide a better basis” for exclusion decisions rather than relying on the Council’s own “use of judgement”.

The Council has also backed the introduction of a long-term Net Zero target in GPFG’s investment mandate, adding to significant pressure from Norwegian society and the newly-elected Labour party to do so. Despite being considered a global ESG pioneer, GPFG is one of the few sustainability-focused major asset owners which has not yet pledged to decarbonise its portfolio.

The move by the Council comes months after Sweden’s Council of Ethics – which plays a similar role to its Nordic equivalent – announced a “a strategic review” of its overarching mission and strategy in response to the heightened emphasis on ESG and responsible investment.