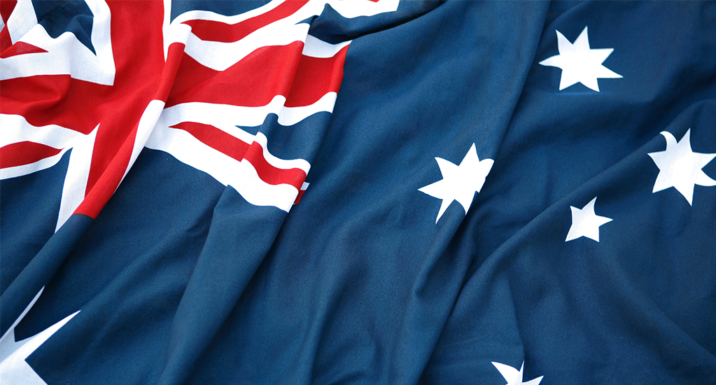 A review of climate risk practices at local financial institutions by the Australian Prudential Regulation Authority (APRA) found that the monitoring of risk metrics such as Scope 3 emissions and financed emissions, as well as forward-looking exposure to physical and transition risk, was limited.

Such metrics are “growing in importance” for investors and other stakeholders, and financial institutions should continue to enhance their practices “particularly where they rely on access to international capital markets”, said APRA.

On the whole, assessed disclosures indicate that risk management practices across the superannuation sector are mature compared to the banking and insurance sectors. APRA was largely satisfied with industry alignment to regulatory guidance on the topic, saying it evidenced “strong engagement from senior management”.

The findings are in line with a similar review conducted by UK regulatory duo the Financial Conduct Authority and Financial Reporting Council, despite the two bodies finding instances of companies misrepresenting the level of detail included within their climate disclosure.

It comes as the Australian association for super fund providers unveiled anti-greenwash guidelines to prevent cases of misconduct arising from unfounded ESG claims. The Financial Services Council (FSC) has the power to set mandatory standards for its more than 100 member organisations – however, the latest guidance is voluntary.

Providers have been warned against using labels such as “climate friendly” or “net zero” if the relevant funds also include exposure to “companies which do not take into consideration ESG issues in any capacity”. The FSC also flagged the use of impact labels, saying that managers could be exposed to greenwashing risks unless fund impacts “can be directly measured, quantified and reported”.

It is recommended that providers refer to European green fund labels, such as those operated by the Luxembourg Finance Labelling Agency, or “existing taxonomies” when determining whether ESG claims are appropriate, said the FSC.

The FSC guidance is seen as a proactive move by the industry to rebuild its credibility following a damaging national inquiry which found systemic misconduct within Australia’s financial sector. There are currently no official regulatory standards addressing greenwash, although the Australian Securities and Investments Commission published an “information sheet” on avoiding greenwash last month.

Separately, the Australasian Centre for Corporate Responsibility (ACCR) has slammed divestment from oil and gas stocks as a “cop out” after the $9.8 billion NGS Super fund announced that it had sold out from Australian oil and gas giants Woodside and Santos.

“While divestment from fossil fuels stocks may be attractive to funds from a financial or marketing perspective, there is little if any evidence that it has an impact on real world carbon emissions,” said ACCR executive director Brynn O’Brien. “On the other hand, there is evidence that sustained and escalating shareholder pressure can have an impact on company decision-making.

“If investors most agreeable to rapid decarbonisation sell their shares, they lose their influence.”

O’Brien did concede that Woodside and Santos “have left it too late to transform into… renewable businesses”. However, shareholders may still be able to prevent the companies from developing new fossil fuels, he said.

According to a statement from NGS Super, a total of $133 million has been divested from oil and gas companies – including Woodside and Santos – in line with a restriction on investing in companies associated with thermal coal, and oil and gas. The fund has committed to an ambitious 2030 deadline to achieve carbon neutrality.

“Divestment is not our first option. If we have an investment with high Scope 1, 2 or 3 emissions, and they have a realistic business plan to transition to the low-carbon economy within a timeframe deemed acceptable to the fund, we take an engagement approach,” said NGS Super CIO Ben Squires.

The fund has warned that further divestments are likely as it approaches 2030. It said that divestment “will reduce risk and free up capital to invest across industries that are aimed at solving climate change”.