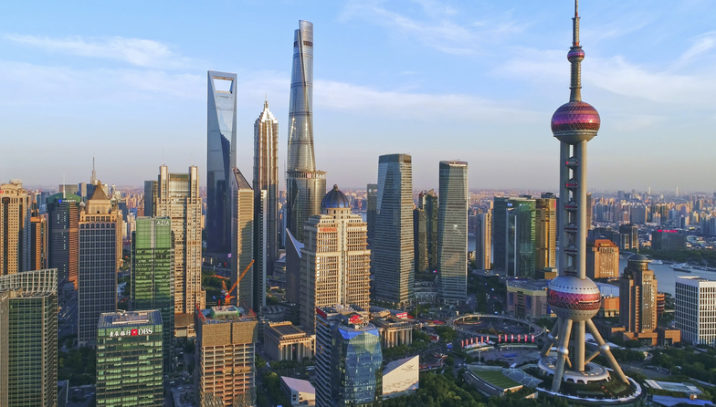 China has launched a set of green bond principles intended to unify its domestic market under one standard in alignment with international principles.

Luan Weihua, deputy director of the corporate bond supervision department at the China Securities Regulatory Commission, said the purpose of the principles was to put forward basic requirements for issuers and market participants, unify domestic standards and align the market with international standards.

The Chinese green bond market, which is one of the world’s fastest-growing and largest single-country markets, previously operated under a number of different standards, with variations in definitions, disclosure requirements and use of proceeds.

Under the principles, issuers must allocate 100 percent of the proceeds to green projects, either based on the Green Bond Endorsed Projects Catalogue, Common Ground Taxonomy or the EU Taxonomy. Issuers should communicate evaluation and selection processes for green projects to investors and are “suggested” to obtain a third-party evaluation.

With the intention to align to international standards, the principles refer to ICMA’s Green Bond Principles and are largely similar, although Chinese issuers are “encouraged” to report on the use of proceeds either quarterly or every half-year. ICMA’s standard is annual reporting.

Varying definitions and misalignment with international standards have previously led to some Chinese green bonds not being recognised in the international market. The Climate Bonds Initiative included just 52 percent of Chinese green bonds in its green database in 2020 – although this figure rose to 62 percent in 2021 following publication of the Green Bond Endorsed Project Catalogue, which tightened up allowed use of proceeds and adopted the “do no significant harm” principle.

At the launch of the Chinese principles, ICMA chief executive Bryan Pascoe commended the emphasis on proceeds being fully invested in green projects. He added that the new guidelines will “effectively address the concerns of some international market participants and promote foreign participation in the Chinese green bond market in the long run”.

The Chinese green bond market was the fastest-growing single-country market in 2021, with annual $68 billion of issuance and cumulative issuance of just under $200 billion by year-end, according to the Climate Bonds Initiative. It accounts for roughly half of APAC issuance to date.

Issuance in the wider region has also remained resilient despite market headwinds, according to a note put out by Moody’s on Tuesday. Primary sales of green, social, sustainable and sustainability-linked bonds fell for a fifth consecutive quarter in Q2, but the quarter still saw higher issuance than any other before 2021. Overall issuance in the first half of the year was down 31 percent on half-on-half and 33 percent year-on-year.

The nascent sustainability-linked bond market held up fairly well, with total market size reaching $11 billion at the end of June, dominated by issuance in China and Australia.

The sovereign green bond market is also set to get a boost from Singapore’s debut this week. The Monetary Authority of Singapore looking to raise S$1.5 billion (€1.06 billion; $1.08 billion) from a 30 or 50-year green bond as part of the nation’s S$35 billion sustainable debt issuance programme.

Moody’s forecasts that green and transition financing will continue to grow despite market headwinds this year, pointing to the development of taxonomies across APAC – including the regional ASEAN taxonomy and national taxonomies in Indonesia and Singapore – as well as the growth of sustainability-linked financing in ASEAN countries and the resurgence of transition bonds in Japan.