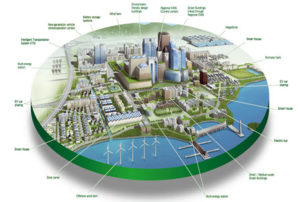 Désirée Lucchese is a Sustainability Consultant
She worked on the Green Cities project in Australia: Link to report