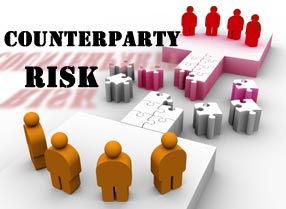 The banks are then provided with examples of where they can improve.

Although no investment bank has yet lost business due to the ratings, Tony Adams, Colonial First State’s co-head of fixed interest and credit, says senior people within the banks are now aware that they are being judged on social issues.

Adams said that when Colonial first mentions the ratings to potential counterparties: “Their jaws just drop – some of these guys have never got a D- in anything.” He was speaking at the launch of the manager’s fifth annual responsible investment report in London.Adams said the rationale was to demonstrate to banks how their poor social behaviour could jeopardise potential new business.

Colonial is also meeting with major Australian banks to look at how they monitor ESG in their lending.

The report reveals how one – unnamed – investor pulled out of a collaboration because it couldn’t publicise its involvement.

“Over recent years engagement has started to run the risk of becoming a box ticking exercise to see who can collect the greatest number of engagement cases,” the report says.

“The team was reminded of this recently, when a fellow participant in a collaborative engagement project on palm oil pulled out because it was unable to lay claim in public to the specific, very worthwhile, engagement cases being undertaken by the group.”

The report also mentions the idea of a ‘financial Hippocratic oath’, a notion that has also recently been floated by David Pitt-Watson of Hermes Fund Managers.