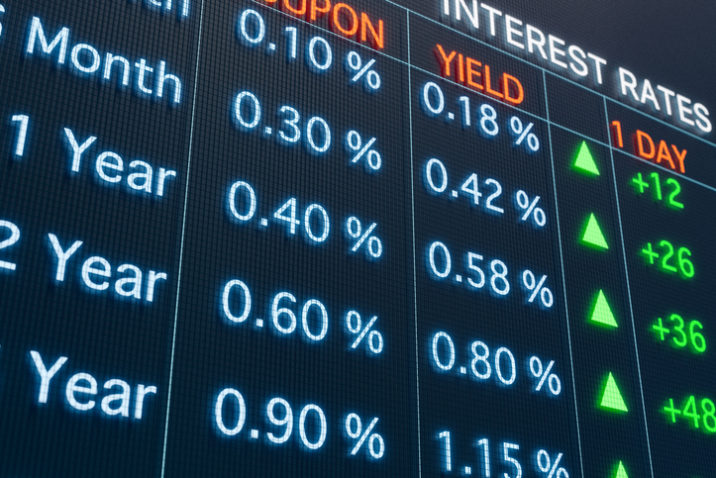 Obtaining a greenium remains “a baseline assumption” for new issuance of green bonds, according to a new report by ING, which found that corporate green bonds globally price three basis points tighter than their non-labelled equivalents.

The Dutch bank calculates greeniums as the difference between the pricing of a specific green bond and an issuer’s yield curve, as there are rarely green and non-green bonds that share exactly the same characteristics and allow for direct comparisons.

Concerns have been raised over the survival of greeniums in the bond markets since a trio of reports in spring 2021 found they had been decreasing since 2020. Green bonds are generally more costly to issue than conventional debt due to increased reporting and external assurance costs. Greeniums allow for these costs to be offset by a reduced cost of capital, but they are largely driven by higher orderbooks for green bonds versus vanilla, and there are fears that increased supply will eliminate this.

In the industrials, utilities, and technology, media and telecoms (TMT) sectors, ING found an average greenium of 4.4bps, 2.8bps and 2.1bps respectively. Padhraic Garvey, the bank’s regional head of research for the Americas, told RI that all bonds from telecoms firms tend to trade tight, lowering the average for the TMT sector. The above-average greenium in the industrials sector had been driven by higher premiums in the household and consumer sectors, he added.

In the US, greeniums are typically in single digits, according to the report. The market, although behind the EU in terms of volume, has seen issuance across social, sustainable and sustainability-linked categories from diverse sectors, with a wide range of maturities up to 30 years.

Matt Lawton, a portfolio manager in global impact credit at T Rowe Price, told RI that, while there was currently no observable correlation between framework quality and the greenium, he expected this to change as “investors become increasingly discerning”.

However, Lawton added that, based on his conversations with issuers and underwriters, “the prevailing view is that a greenium is not the baseline expectation”. As the costs of issuing a green bond are higher in both financial and workforce terms, Lawton said it was not “entirely unreasonable to hope that this upfront investment is met with a small greenium at new issuance – but it should not be expected”.

Céline Deroux, senior fixed income strategist at Candriam and co-manager of its sustainable bond impact fund, also disagreed that a greenium was the baseline. At the same time, she noted that strong investor demand – exacerbated by low supply following the invasion of Ukraine – has led to a “more pronounced” greenium recently.

ING’s Garvey said that, while most green bond issuers are doing so for wider benefits, including reputational, there is a “decent rump” that would only issue where a greenium could be expected or were pushed into issuing by the prospect of a greenium.

Investors have traditionally been reluctant to admit that a systemic greenium exists because of implications that green bond portfolios may underperform. However, Garvey said that green bond portfolios tend not to underperform, and that asset managers will typically show returns that point to the opposite. “Any portfolio will be a mix of credit and duration decisions, and these can dominate the moderately lower running yield on selected green issues.”

Deroux agreed, saying that a greenium of 2-5bps remained “very thin” against the average spread of 130bps in the euro investment grade market. The report found that the spread volatility of green bonds in the euro corporate market was half that of non-green bonds from January 2021 to March 2022. According to Deroux, this means that the Sharpe ratio – which relates to the risk return profile of an investment – should improve for green bond portfolios.