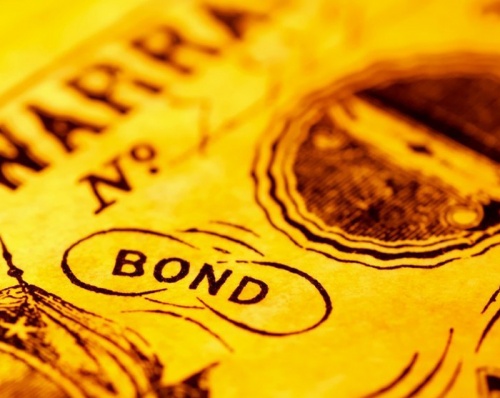 The first sale this year of so-called vaccine bonds, the proceeds of which are used for immunisation programmes and health systems, was announced today.
The issue was organised by brokerage Daiwa Securities, the International Finance Facility for Immunisation (IFFIm), health partnership the GAVI [Global Alliance for Vaccines and Immunisation] Alliance and the World Bank.
The $139m issue of five-year notes was denominated in Turkish lira and South African rand and successfully distributed to both retail and institutional investors.
The coupon, or interest rate, was 5.34% and 5.31% per annum respectively.It’s the fifth issue of the bonds arranged by Daiwa and it follows a series of issues dating back to 2008. The total amount raised is around $1.35bn equivalent.
“This transaction marks five years of successful support of Japanese savers for IFFIm and of Daiwa’s work with IFFIm,” says IFFIm Board Chair René Karsenti. “IFFIm’s vaccine bonds help GAVI save the lives of children in the poorest countries by increasing their access to immunisation.”
From its inception in 2006, IFFIm has raised about $3.85bn equivalent in the capital markets to support GAVI. GAVI, founded in 2000 and chaired by Norwegian politician Dagfinn Høybråten, has a $750m commitment from the Bill & Melinda Gates Foundation. Link